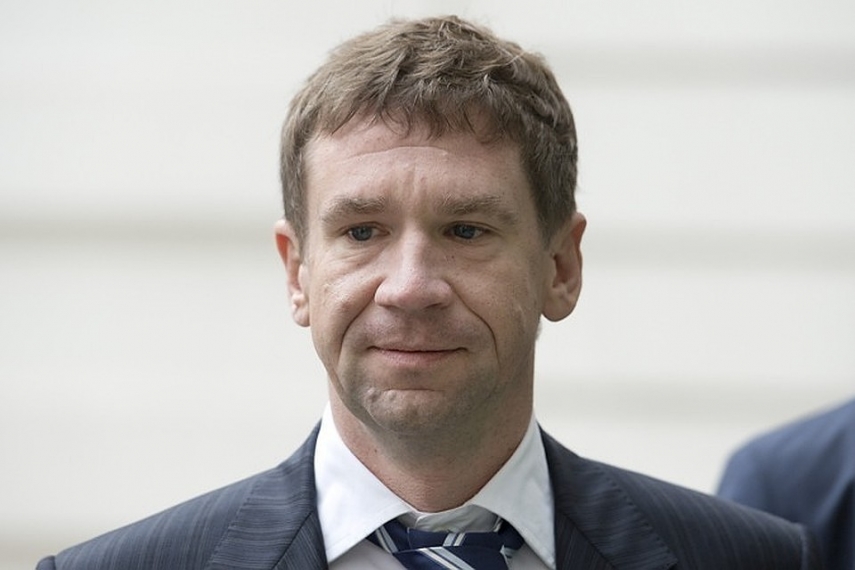 The court also ruled that Antonov would have to serve his sentence in a corrective labor colony.

Antonov pleaded guilty, he was arrested in the courtroom.

Antonov was arrested in Russia in April 2018. He was charged with misappropriating EUR 2 million from the Sovetsky bank together with several other bank executives.

According to Lithuanian prosecutor's office, damage caused by suspected criminal activity by Antonov and Raimondas Baranauskas, two former managers and main shareholders of Lithuania's bankrupt bank Snoras, are estimated at around EUR 500 million.

Lithuanian prosecutors point out that sufficient evidence was collected during the pre-trial investigation to prove the suspects' guilt in committing the crimes.

Baranauskas and Antonov are likely to be tried in absentia as they are hiding in Russia, which refuses to provide legal assistance to Lithuania.

The pre-trial investigation into suspected misappropriation of Snoras' assets, fraudulent accounting, document forgery, abuse of office, embezzlement and money laundering was launched in Lithuania back in 2011.

Snoras' operations were suspended in late 2011.

Snoras owned more than 60 percent stake in Latvijas Krajbanka, which was ruled insolvent by the Riga Regional Court in December 2011 after it was determined that more than EUR 100 million was missing from Krajbanka.