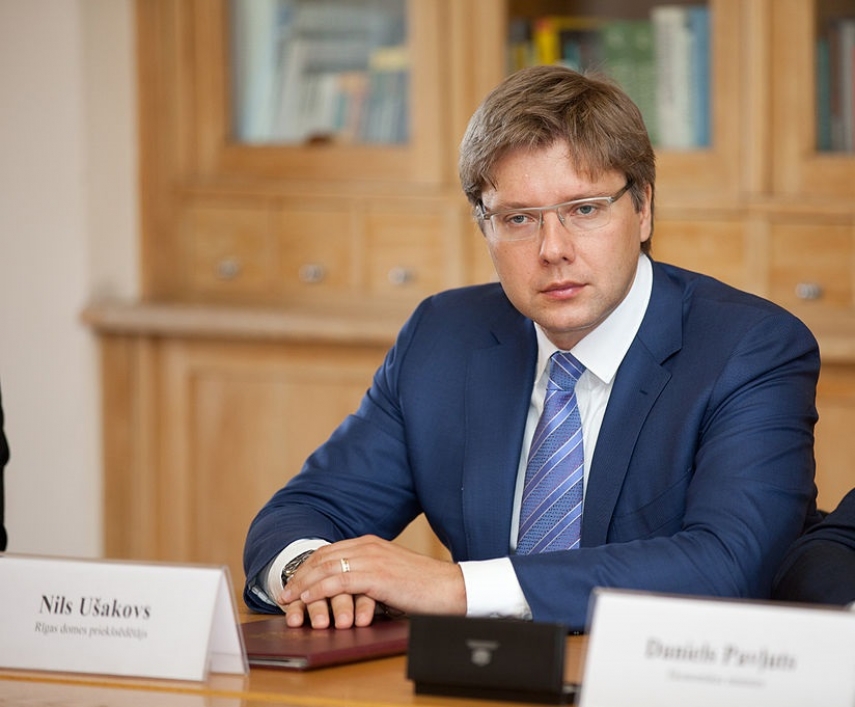 There are hundreds of thousands of Russian citizens who live in the West, and they present opportunity for dialog between Russia and the West, said Usakovs. He also said that there are millions of Russians who are citizens of EU countries.

The large number of Russian citizens who live in the EU is nothing new, said Usakovs. There is no reason to fear that the EU or some individual EU countries could be unable to cope, he stressed.

Usakovs believes that Latvia, too, is able to tackle the problem. "Russians' presence in the EU is an asset, because of which the outlook is good and we can hope for good international relations," he said.