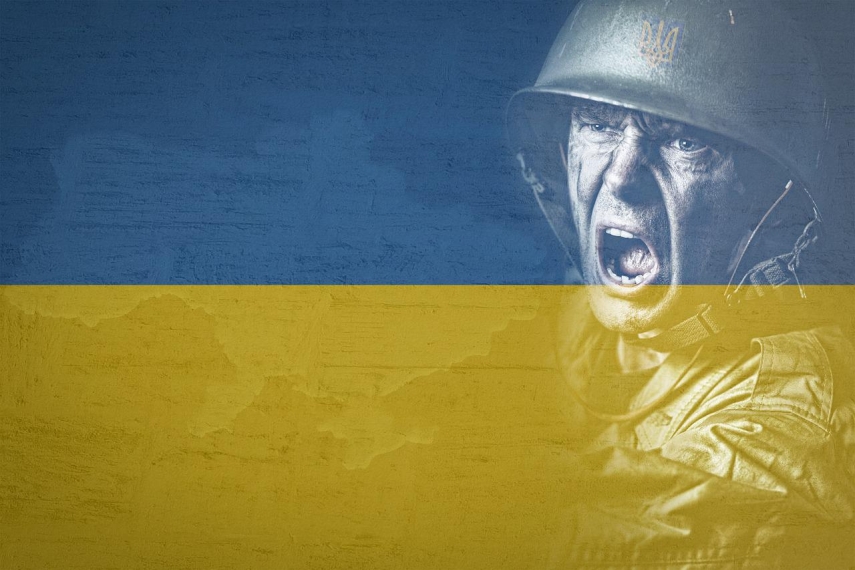 VILNIUS - It would be "healthy" for Russia to suffer defeat in its war against Ukraine so that its people could look at the world with different and not imperialist eyes, Latvian Defense Minister Artis Pabriks has said.

"As a former political scientist, I personally think that Russia's people should suffer defeat in this war, it would be healthy for them to lose the war so that they could look at the world with different eyes. It won't be a defeat of their dignity… I'd wish that the Russian nation learnt to lose without losing dignity, we can help them," he said at the Congress of Free Russia in Lithuania on Thursday.

Other speakers in the discussion "War in Ukraine: the last war of the Russian Empire?" who spoke about Russia's possibilities to get rid of imperialist mentality included representatives of the Lithuanian and Polish governments Mantas Adomenas and Pawel Jablonski, ex-president of Estonia Toomas Ilves, and Thomas Tugendhat, chairman of UK's Parliamentary Commission on Foreign Affairs.

Pabriks said he believed that Russia's war against Ukraine would mark "the end of imperial wars" and reminded that former empires, for instance, Great Britain and France, or Germany which sought to become an empire, also had to spend many years fighting for a change in people's mentality.

According to the minister, some experts spoke about a new democratic stage of Russia's development after the collapse of the Soviet Union.

"But it never happened… Despite living in the 21st century, we see concentration camps existing there and absolute disregard of international law, we see how they treat prisoners of war, Ukrainian soldiers. We see deportations of civilians, rapes, we see graves," he said.

The minister reminded that the Baltic countries, Poland and Finland had experienced Russia's aggression and those memories were still vivid.

"Our only hope is that Russia's people will change their mentality and perceive the greatness of their own country instead of trying to expand beyond its borders. It is possible, you can create a democracy, the economy, you can do anything you want and there is no need to do that at the expense of others, other territories," Pabriks pointed out.

Meanwhile, Polish Deputy Foreign Minister Jablonski compared nowadays Russia to Nazi Germany, which changed after WWII, got rid of imperialist mentality and evolved into one of the strongest economies in the world.

"They suffered defeat in war, they were defeated, and that's why they had to change, there were no other options. And that's why we are talking about Russia's empire, which has never been defeated. There were many internal fights leading to leadership changes but the country never refused to be an empire, never got rid of its aspirations … to grow," he noted.

Former Estonian president Ilves pointed to numerous efforts seen in Western countries to speak out for Russia despite its military aggression and reflections that Ukraine should give up territories for the sake of peace.

He also drew parallels with the beginning of WWII when Nazi Germany was allowed to take one territory after another.

"We cannot lift sanctions - they have to feel the consequences, just like Fascist Germany after WWII. No sanctions will be lifted until a real agreement on Ukraine's restoration and reparations is signed... For Russia to never again behave as an empire, it has to pay for the restoration of status quo and physically, with money, for what it has done in Ukraine," former Estonian president said.

Lithuanian Deputy Foreign Minister Adomenas stressed that Russia had unleashed its war against Ukraine for "ideological and colonial", and not strategic reasons. He also noted that Russia had demonstrated its aspiration to usurp other nations and turn them into "second-class citizens" on many occasions in the past.

"If Russia sees other territories, which it could annex, they would become a target of further aggression. Therefore, Ukrainians must win necessarily. The second precondition depends on us - on free Western world. We must ensure continuous support, political support," he stressed.

Tugendhat reminded that it had been said in the past that Russia would become an ally of either Europe or China.

"Putin is moving towards China instead of the free world, which could pose a threat to Russia itself," he pointed out.

"This war and, let's hope, Russia's last imperialist war may become the end of that form of tyranny observed over the past century. One of the last repressions, in the Baltic countries, Belarus, Georgia. Possibly, it will become the end of this violence and democracy will find its way to Russia," he added.