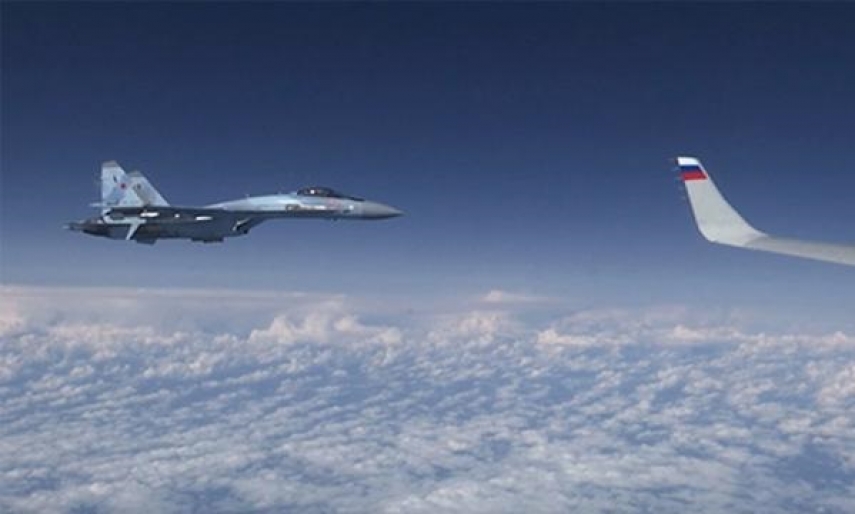 The news item did not include the date of the incident; however, Shoigu made a working visit to Kaliningrad on Tuesday.

The aircraft which the NATO fighter attempted to approach was carrying the Russian defense minister, according to the Russian television channel RT.