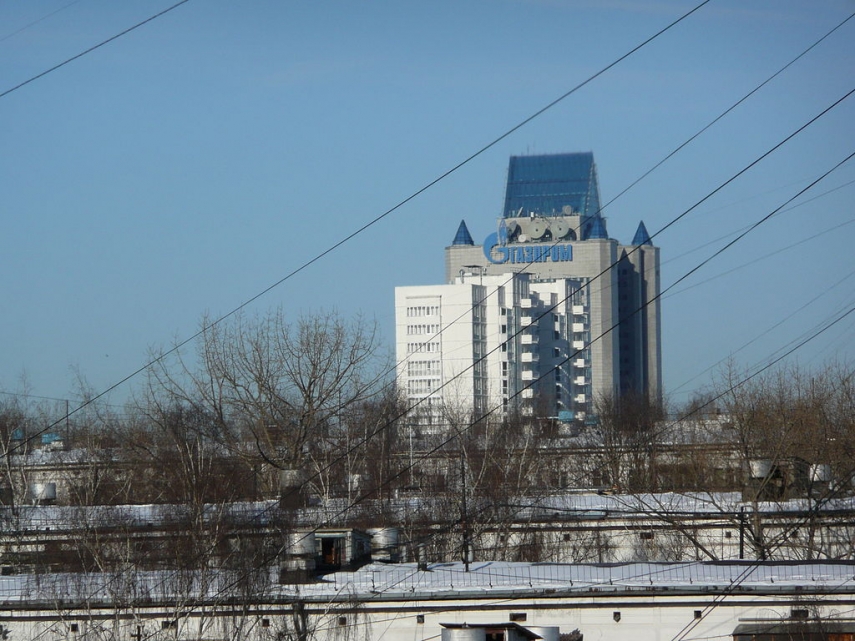 VILNIUS – The consumption of natural gas slightly increased in Lithuania last year, while Russia's gas concern Gazprom took 54 percent of the market, a rise from 40 percent in 2016 and almost a match to the 2017 forecast of 55 percent.

Amber Grid, Lithuania's gas transmission company, said 52.43 terawatt-hours (TWh) of gas were imported to Lithuania via the Klaipeda liquefied natural gas (LNG) terminal and the pipeline from Russia via Belarus over 2017, however, 25.66 TWh proceeded from Lithuania to the Russian Kaliningrad region.

In addition to transit to Kaliningrad, Gazprom last year supplied Lithuania with 14.41 TWh of gas, which accounts for nearly 5 4 percent of the total consumption volume. The remaining part – 12.36 TWh or 46 percent – was imported via the LNG terminal from Norway's Statoil and other suppliers to gas trade companies Litgas and Lietuvos Duju Tiekimas (Lithuanian Gas Supply, LDT), as well as Lithuania's biggest consumer, Jonava-based fertilizer producer Achema.

Importantly, Lithuania sent out a share of the imported gas (a total of 2.54 TWh) to Latvia – the gas went to the Incukalns underground gas storage facility and other buyers.

The LNG terminal in Klaipeda was inaugurated at the beginning of 2015, when gas from Norway's Statoil accounted for 16.5 percent of the market and Gazprom share stood at 84 percent.