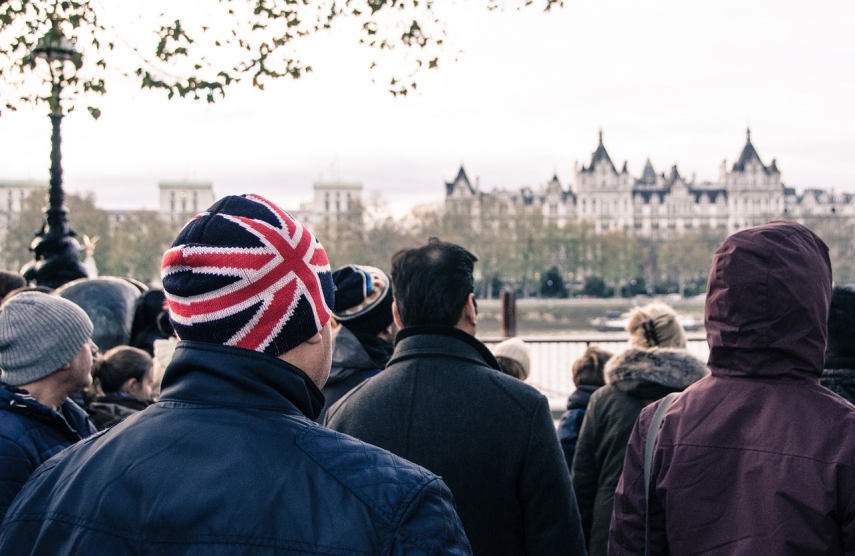 MOSCOW - Russia's Permanent Representative to the European Union Vladimir Chizhov said he does not rule out the possibility that the poisoning of former Russian intelligence operative Sergei Skripal and his daughter were a maneuver to distract from Brexit and its consequences.

"I would not rule that out," he said on the television channel Rossiya-24 (VGTRK) in response to a journalist's question as to whether the poisoning could have been aimed at diverting the international community's attention from actual problems, including Brexit and its economic consequences.

"I believe that this distraction maneuver could be intended for the British society itself, which, as everyone knows well, was divided in 2016, when the referendum on Brexit was held, and still remains divided on that issue," Chizhov said.

"But the political elite, including the current cabinet of ministers, also voiced different opinions. So I would [not rule out] such a motive from the logical point of view, and I can say for sure that Russia had no motive [ahead of] the presidential election, the FIFA World Cup. And just in general, why?" Chizhov said, adding that Russia "had no more questions for" Sergei Skripal.