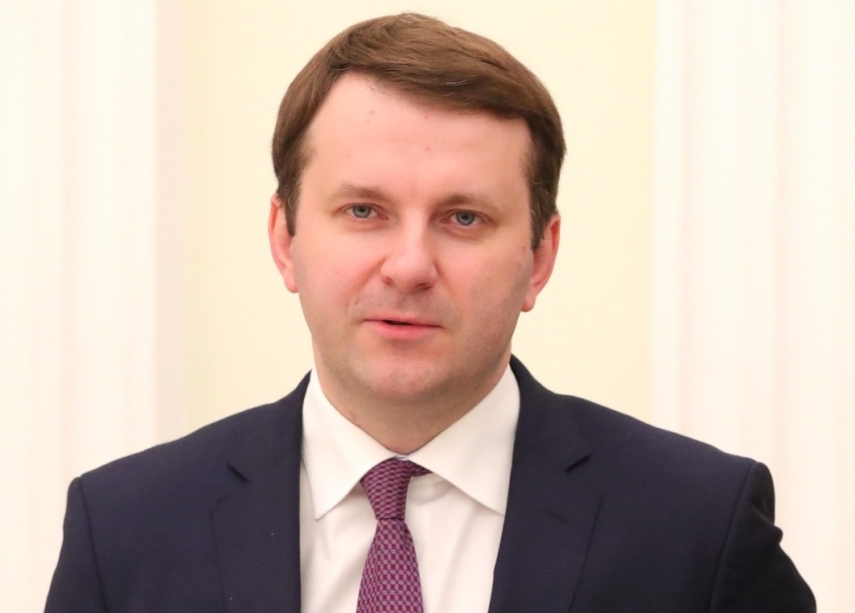 TASHKENT - Russia is currently consulting with the European Union about the possible bilateral agreement on the settlement of disputes as part of the World Trade Organization (WTO), as its Appellate Body is likely to be shut down, Russian Economic Development Minister Maxim Oreshkin told journalists following the SCO Heads of Government Council.

"All [SCO member states] reiterated their commitment to the WTO principles," he said.

"Now, as you know, there are very serious issues involving the Appellate Body, as the appointment of the judges will be paralyzed. But certain countries are currently conducting bilateral negotiations, and we're now also participating in such talks on the signing of bilateral agreements, which will enable effective work at the WTO platform. We're now discussing this with the European Union," Oreshkin said.

He did not disclose what other countries are engaged in these negotiations.

As reported, because the United States blocked the appointment of new judges to the WTO Appellate Body, it may experience a shutdown on December 10. The EU, one of the most active players in the WTO, has already been consulting with a number of countries, for instance an agreement on the establishment of an interim mechanism for on the settlement of disputes by arbitration in the WTO has already been signed with Canada.