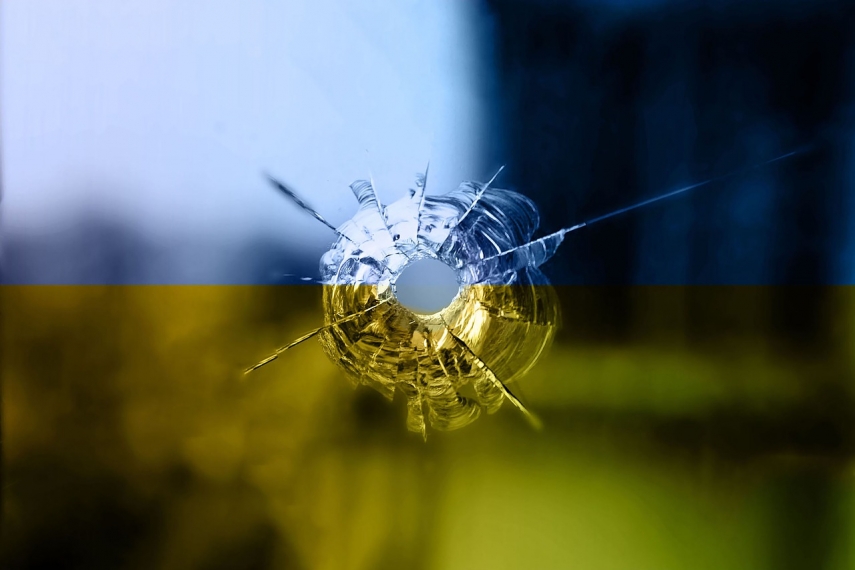 On Tuesday and Wednesday, Rinkevics visited the Lithuanian city of Kaunas on a working visit to participate in the meeting of the foreign ministers of the Nordic and Baltic countries. The foreign ministers discussed strengthening regional security, countering Russian expansionism, as well as the regional approach to strengthening energy security and global economic challenges, LETA was informed by the Ministry of Foreign Affairs.

Discussing the fight against Russia's neo-imperialist ambitions, Rinkevics emphasized the need to maintain a firm and united position, as well as to continue supporting Ukraine. In the opinion of the minister, it is necessary to continue the work to maintain maximum political and economic pressure against Russia, while continuing all kinds of support to Ukraine.

Rinkevics notes that Latvia's aid to Ukraine so far amounts to 0.8 percent of the country's gross domestic product, and Latvia plans to get involved in the reconstruction of the Chernihiv region.

Speaking about energy security, Rinkevics emphasized that Russia's invasion of Ukraine and its efforts to use energy as a weapon have once again proven that one cannot rely only on external energy sources. He emphasizes that Europe must end its dependence on Russian gas, oil and coal imports as soon as possible. The minister also points out that the current situation requires accelerating the transition to clean energy, as well as promoting the connectivity of the countries of the Nordic and Baltic countries and the implementation of joint projects.

In the discussion about the results of the NATO Madrid Summit and the preparations for the NATO Summit in Vilnius, Rinkevics emphasized the need to purposefully implement the decisions made in Madrid in order to achieve progress by the time of the NATO Summit in Vilnius. The Minister of Foreign Affairs also expressed his satisfaction that Russia has been recognized as the most significant threat to the alliance and that NATO's presence on the Eastern flank will be increased.