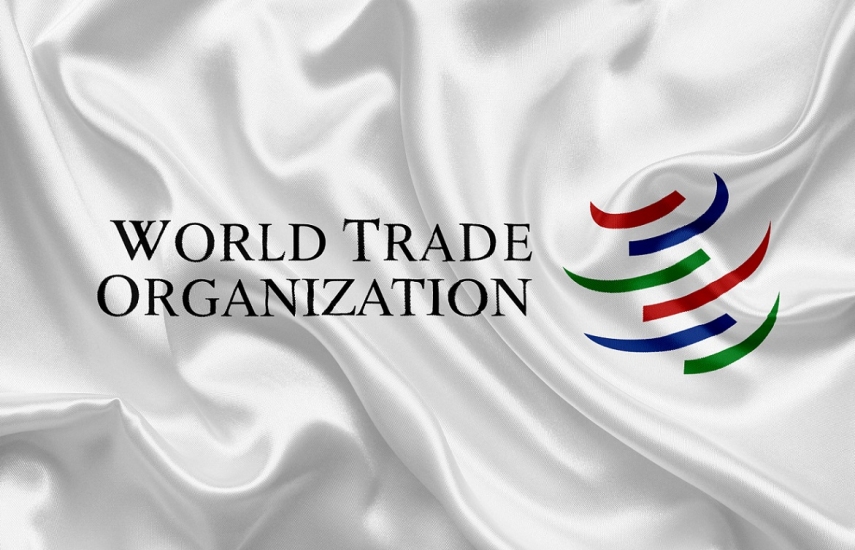 MOSCOW - Russia is holding consultations with the European Union on the possibility of entering into a bilateral agreement to resolve disputes within the World Trade Organization (WTO), but a final decision has not been made yet on whether it is needed, the director of trade negotiations at the Economic Development Ministry, Yekaterina Maiorova said in an interview with Interfax.

Due to the United States blocking the appointment of new members to the appellate body for dispute resolution, the WTO's appeals system could cease to function on December 10, so the EU is holding consultations with a number of countries. For example, it has already entered into an agreement with Canada to create a temporary mechanism for arbitration of WTO disputes.

"The European Union is a major participant in international trade and it is a member of the WTO that has quite a few judicial proceedings in the works. As far as we understand, the EU is now trying to find a practical solution for current and future disputes. We see both the advantages of the solution being considered by the EU, and its risks. We are particularly wary of its bilateral nature, since this leads to the fragmentation of the multilateral system. For us, naturally, the priority is a multilateral solution to the problem of the appellate body. However, in a situation where the search for a multilateral solution is being dragged out, we understand the logic of arranging bilateral alternatives," Maiorova said, describing Russia's attitude toward such a bilateral agreements.

"We are also holding a dialog with the EU regarding a possible agreement on the resolution of disputes if the appellate body ceases its activities, but at this point we [in Russia] don't have a final decision on this matter," she said.

Asked how the blocking of the appellate body's activities will affect disputes involving Russia, she said that "in two disputes in which we are the plaintiffs - a dispute with the EU on the Third Energy Package and a dispute with Ukraine on energy adjustments, which are now at the stage of appeal - rulings will be made regardless of what happens in December with the appellate body," because "the arbitration panel members who will consider our appeals have already been confirmed and they are supposed to complete their work."

"In a dispute with Ukraine where we are the defendants, on railway equipment and railcars, it's exactly the same picture. The dispute is at the stage of appeal and rulings on the appeal should be made," Maiorova said.

"Our dispute with the EU on energy adjustments, on which there is no arbitration panel ruling yet, and two disputes with the U.S. - our lawsuit on duties on steel and aluminum and an American countersuit against us on our retaliatory measures - end up in an unclear situation. Here it is quite clear that the arbitration panel rulings will be issued already after December in both cases. And, naturally, the question arises of what will happen if the appellate body suspends its work," Maiorova said, remaking on the outlook for cases still being considered by arbitration panels.

Rulings are not expected before December on any of the disputes, she said. For example, the ruling on the dispute with the EU on energy adjustments will not be made "before the summer of next year."

Therefore, if the appellate body ceases to function in December it is difficult to predict the legal consequences for current disputes in the WTO.