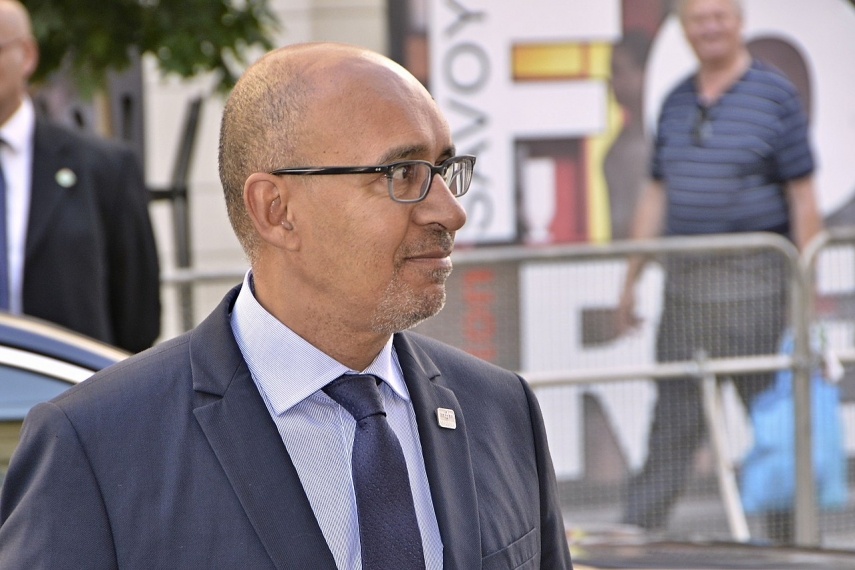 MOSCOW - Russia is calling on OSCE Representative on Freedom of the Media Harlem Desir to express a stance on the recent expulsion of Russian journalists from Latvia, Russian Foreign Ministry spokeswoman Maria Zakharova said.

"As a full member of the OSCE, Russia is expecting a clear public stance and some firm steps from the OSCE Representative on Freedom of the Media, Harlem Desir, in reaction to the acts of expelling Russian journalists from Latvia," the Russian Foreign Ministry quoted Zakharova as saying in a statement on its website on Friday. "Mr. Desir repeatedly emphasized during his recent visit to Moscow that the principle of reciprocity in matters of this kind is a path towards the devastation of information environment. It is now in his power to deliver on his commitments regarding the settlement of such situations," she said.

"If there is once again no prompt and clear reaction and no effective measures on the part of the OSCE Representative on Freedom of the Media, this will mean that there is no mechanism other than retaliation measures and the OSCE acknowledges that," Zakharova went on.

"Mr. Desir, we are turning to you as an arbitrator duly empowered by a high-level international organization in this respect. We are hoping that you will prove your ability to stand by the freedom of speech throughout the OSCE space," Zakharova said.