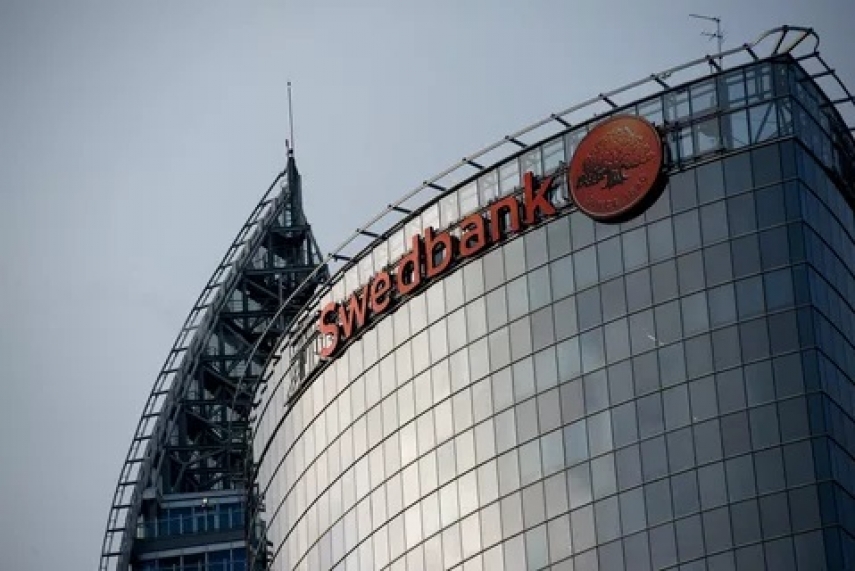 RIGA - Clients' rush to Swedbank ATMs in Daugavpils on Wednesday night was triggered by spreading false information about the bank, Dace Jansone, a spokeswoman for the Financial and Capital Market Commission (FCMC), told LETA.

"The Latvian banking sector is stable. All Latvian banks carry on with their operations," the regulator's spokeswoman said.

She indicated that the FCMC constantly assesses the situation and monitors developments in the banking sector.

She also noted that thanks to Swedbank's quick response, the rumors were successfully refuted. "The situation is back to normal," Jansone said.

The FCMC indicated that it is up to law enforcement authorities to establish the source and channels of the false information, as well as the intentions of those who spread the rumors.

Under the Latvian Criminal Law, spreading false information about the Latvian financial system is a criminal offense carrying a jail term of up to five years.

As reported, Swedbank Group's profit in Latvia amounted to EUR 79.569 million in the first nine months this year, which is 3.6 percent less than in the same period last year, while Swedbank's profit decreased 2.1 percent to EUR 83.31 million, according to Swedbank financial report posted on the bank's website.