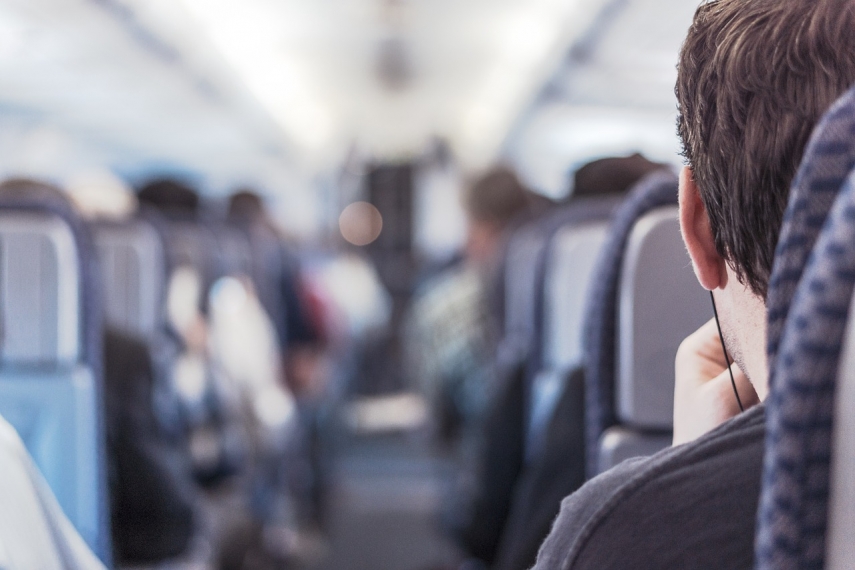 "The public transport system should change. Every year there is a shortage of money. We should efficiently combine the ways of public transportation," said Godins, adding that also service quality should be increased so that people currently using their cars would be ready to use public transport.

Asked about the situation with subsidies in next year's budget, Godins said that it is a difficult question. "There are demands for funds for very many purposes. We submitted our requests for funding already in July along with an explanation on what we have done in order to reduce the necessary sum," he said.

Godins said that the base funding has not been revised for many years, but costs have risen significantly during this period.

"The public transport network has not been reduced - there have been only slight corrections made. At present we have estimated that in 2019 we are short of some EUR 16 million," said Godins.