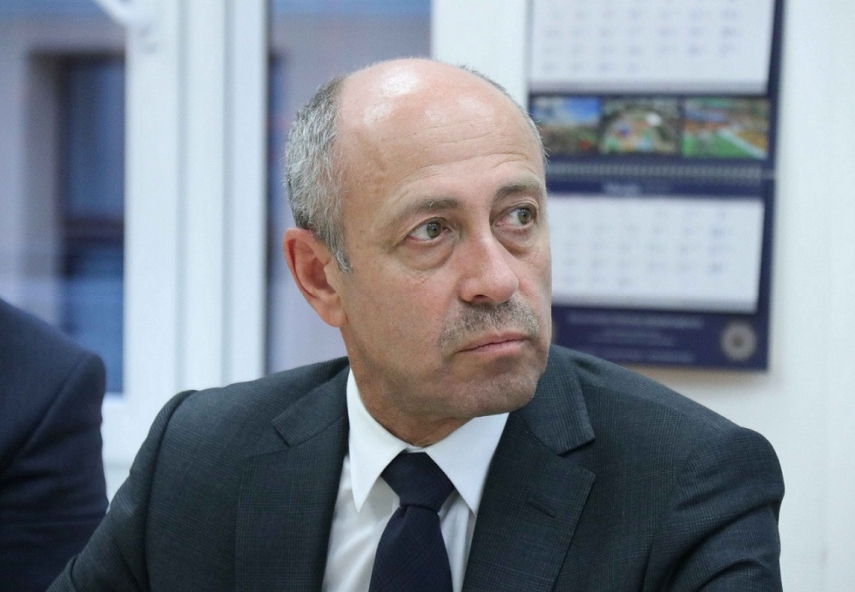 "The situation that there is a huge risk that, due to the activity of the company's management, several thousands of residents will lose the money stored in PNB Banka is unacceptable and even criminal. I have no information whether and how RNP plans to solve this situation," said Burovs.

According to Burovs, the company's management is unable to tackle this crisis situation. Decision on suitability of the management can be made by the shareholder, and in this case it is Vice Mayor Vadims Baranniks.

As reported, the Finance and Capital Market Commission a month ago responded negatively to RNP's request to recover EUR 6 million from the Deposit Guarantee Fund, the Latvia public television reported.

When operations of PNB Banka were suspended, RNP had EUR 6 million in the bank's account. RNP underscored that it is the money of its customers - apartment owners, to be paid for utilities, using RNP as an intermediary, therefore RNP hopes it would be possible to recover the money.