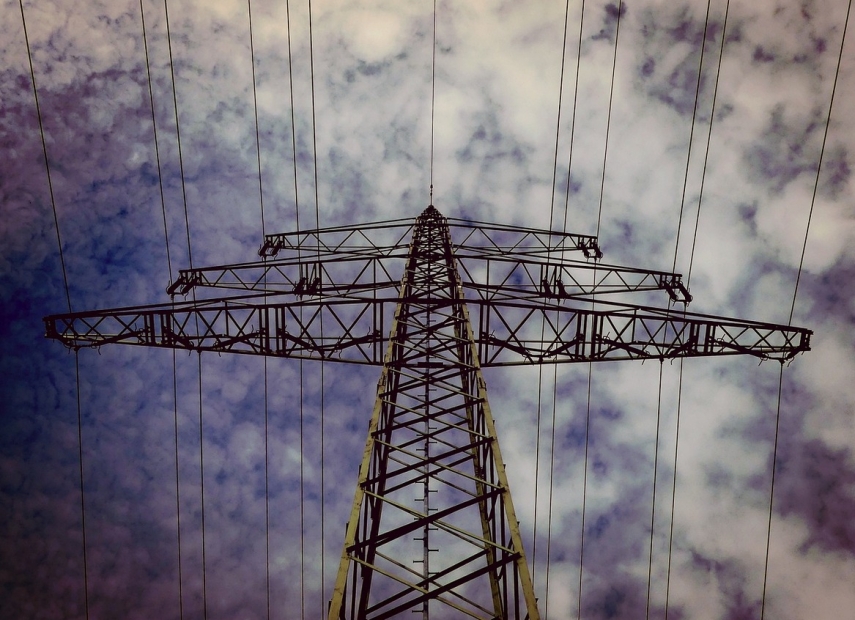 TALLINN – According to an analysis of the capability of the common energy system of the Baltic Sea countries published on Wednesday, the region is facing the most difficult winter in recent years when it comes to energy -- as a result of the combined effect of the war, supply of fuels to power plants, low water levels in reservoirs and the ageing of managed power plants.

Although the known electricity generating capacities are sufficient for the winter, the reserve is unprecedentedly small and the risks of a shortage of production capacities are greater than in the past, Estonian system operator Elering said.

Taavi Veskimagi, chairman of the board of Elering, said that risks have increased significantly due to the combined effect of many factors.

"As the generation reserve is small compared to the region's peak hour consumption, small changes in the availability of gas, nuclear, hydro and wind generation could have a significant impact on the balance of the electricity system in the region," he said.

Although the regional electricity balance is positive, the electricity surplus is unevenly distributed between countries.

"Cooperation between national system operators and the availability of transmission capacities between countries are very important. As well as cross-border coordination of the maintenance and repairs of power plants in the region. Cooperation across national borders is the key to keeping the lights on and homes warm for our consumers this winter," the Elering CEO said.

Significant additional actions have been taken to address the increased risks. For example, the Estonian government has imposed an obligation on the state-owned energy group Eesti Energia to guarantee the availability of certain electricity generation capacities as the owner's expectation, additional fuel has been stocked at the emergency reserve power plants at Kiisa, an agreement has been signed with the Nordic system operators for the exchange of additional reserves, and an agreement has been signed with Enefit Power for the procurement of frequency reserves.

Elering has prepared itself for and, if necessary, is ready for emergency desynchronization from the power system of Russia and Belarus.

If the worst should happen due to the simultaneous impact of several factors, Elering has agreed with distribution grid operator Elektrilevi on the allocation of 200 megawatts by substation, which, if necessary, can be limited by rotation for two hours at a time.

According to Elering, the region's system operators are monitoring the situation closely and are working with neighbors to prevent possible disruptions to the functioning of the electricity system.