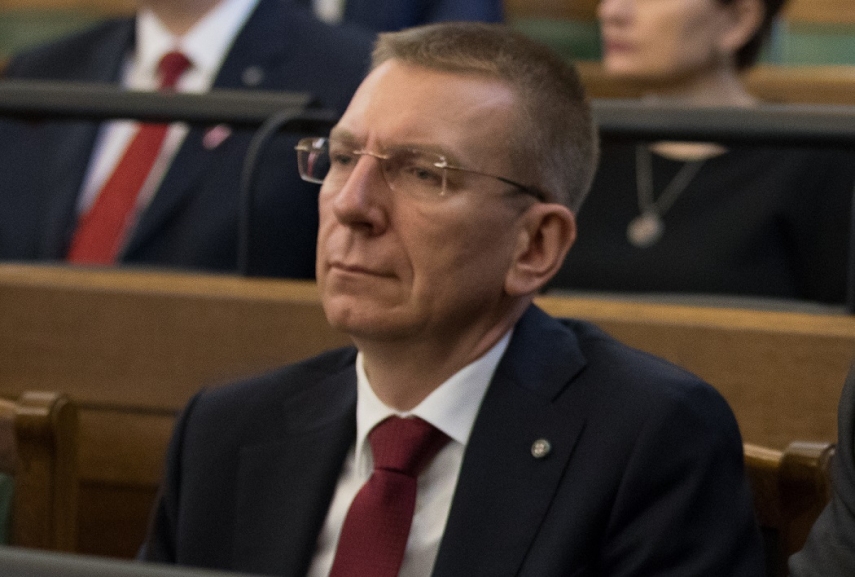 Having assumed his post, Josep Borrell had included in the ministers’ agenda a comprehensive debate on the further preparation and working methods of Foreign Affairs Council. The ministers also discussed and shared views on the relations between the EU and Africa, future cooperation and a new comprehensive strategy for African countries.

At the Foreign Affairs Council, the foreign ministers discussed with keen attention the situation with human rights in the world and work to implement the EU human rights policy with an eye to the upcoming international Human Rights Day to be marked on 10 December, the date when in 1948 the United Nations General Assembly adopted the Universal Human Rights Declaration.

The Foreign Minister welcomes the political agreement on the EU Global Human Rights Sanction Regime, which corresponds to the Magnitsky Act.