Rinkevics: Transport hubs must be developed between the countries in the Baltic, Black and Caspian Sea regions 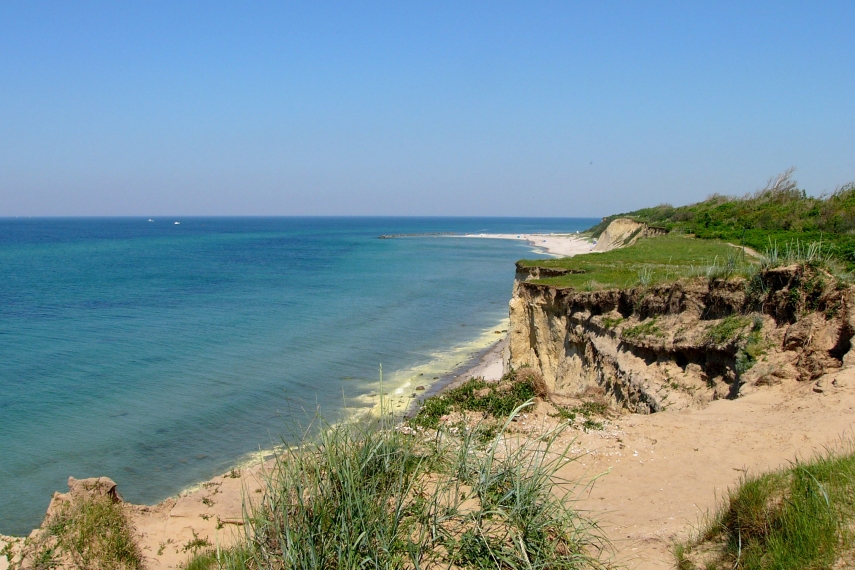 RIGA - On February 14, in Baku, Latvian Foreign Minister Edgars Rinkevics met with the Speaker of the National Assembly of the Republic of Azerbaijan, Ogtay Asadov, and Foreign Minister Elmar Mammadyarov, to discuss business cooperation between both countries, and the matters of current importance in international relations, BNS learned from the Foreign Ministry.

Rinkevics expressed confidence that the Eastern Partnership is a good framework for relations between the European Union (EU) and Azerbaijan, which ensures a flexible approach to partner countries. It is important to put into practice the decisions made at the Riga Summit and prepare for the next Eastern Partnership summit in Brussels to be held at the end of this year, the Latvian Foreign Minister noted. He pledged Latvia's support for the strategic partnership agreement between the EU and Azerbaijan, which is to strengthen the political dialogue and provide for expanded cooperation in economy, transport logistics, and the energy sector.

The discussion highlighted the issue of attracting cargo deliveries from Azerbaijan by the ZUBR container train connecting transport hubs in the Baltic, Black and the Caspian Sea regions. The ministers agreed that the successful positioning of ZUBR depends on a competitive offer of tariffs and, therefore, it is essential to promote dialogue between the responsible public institutions and the private sector.

Rinkevics and Elmar Mammadyarov also exchanged views on the Nagorno-Karabakh conflict. The Latvian Foreign Minister strongly asserted that the conflict can only be resolved by peaceful means and in compliance with the generally recognized principles of international law, including the principle of territorial integrity.

In the context of bilateral relations, Rinkevics stressed the need for intensifying cooperation in education, science, and culture.