Rigas Satiksme has not yet recovered EUR 6.5 million from Czech, Polish companies for vehicles not delivered to Riga by agreed deadlines 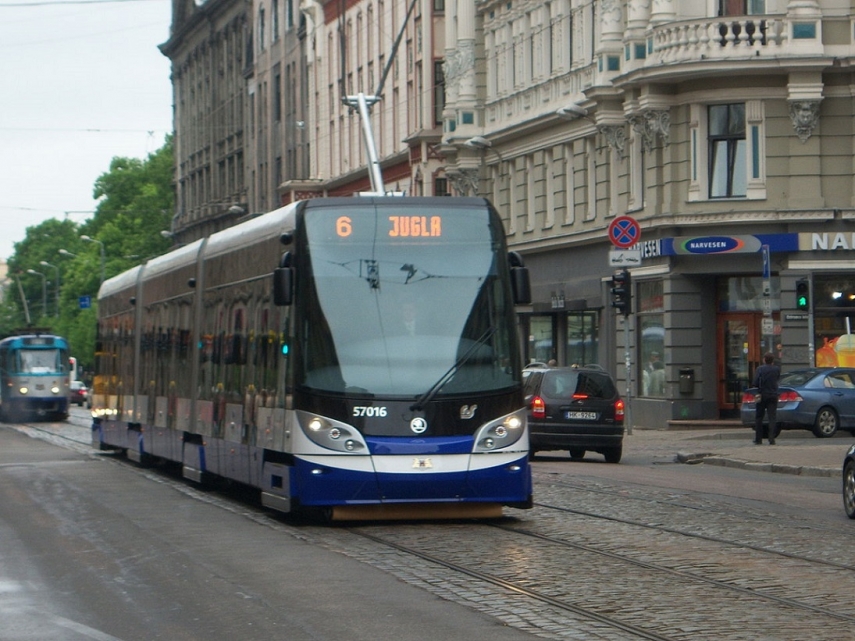 RIGA - Riga municipal public transport company Rigas Satiksme has not yet recovered EUR 6.5 million from Czech companies Skoda Electric, Skoda Transportation and Polish company Solaris Bus&Coach for buses, trolley buses and trams that the three companies did not hand over to Rigas Satiksme by agreed deadlines, as the company's board member Janis Meirans told LETA.

At the end of January, Rigas Satiksme notified the three companies that they had to pay contractual penalties for the delayed delivery of vehicles to Riga, and gave them 30 days to pay the penalties.

However, the suppliers disagreed with Rigas Satiksme's calculations and proposed to set up a task force of experts that would decide the amount of penalties, Rigas Satiksme representative Viktors Zakis told LETA.

Meirans also said that experts from all companies were now discussing the matter, and the companies' further actions will depend on the expert's conclusions, which were expected at the end of March.

Of the 20 low-deck trams that had to be delivered under the existing contracts, Rigas Satiksme still has not received 13 and is demanding EUR 2.18 million for the undelivered passenger vehicles.

The transport company, which has also ordered 100 trolleybuses, is demanding EUR 3.41 million in fines for 45 undelivered trolleybuses. Rigas Satiksme is also seeking EUR 941,797 in fines for delayed deliveries of 140 passenger buses.