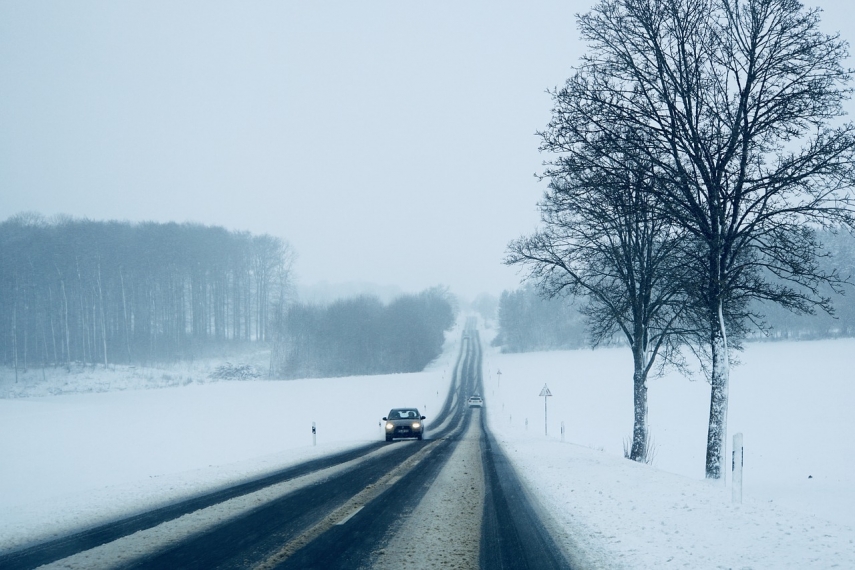 RIGA – The Riga City Council has not used up EUR 19 million of state subsidies for street repairs, therefore its complaints about lack of money for street repairs have no ground, said Latvian Transport Minister Talis Linkaits (New Conservative Party, JKP).

"The owner of roads is fully responsible for the condition on these roads and traffic organization, as well as placement of warning signs about the situation on the roads," said the minister, adding that in this case it is the responsibility of the Riga local government to inform residents about the condition on roads if there are potholes, organize roundabouts if necessary, reduce the speed limit, put out warning signs and do everything necessary to improve the situation.

"We see that the owner of the roads at present is unable to fulfill the duties, and the Transport Ministry as the institution responsible for traffic safety in the whole country will point it out to the Riga City Council and the Riga mayor," said Linkaits.

He said that the state has allocated the planned target subsidies for road repairs. "We see that Riga has not used EUR 19 million of these subsidies," he said.

Due to frequent fluctuations of air temperature, the condition on Riga’s streets has deteriorated significantly, deep potholes have formed on the streets and many drivers have burst their tires or damaged their vehicles on the streets.