Riga City Council not to terminate cooperation with company included in EU, US sanctions list 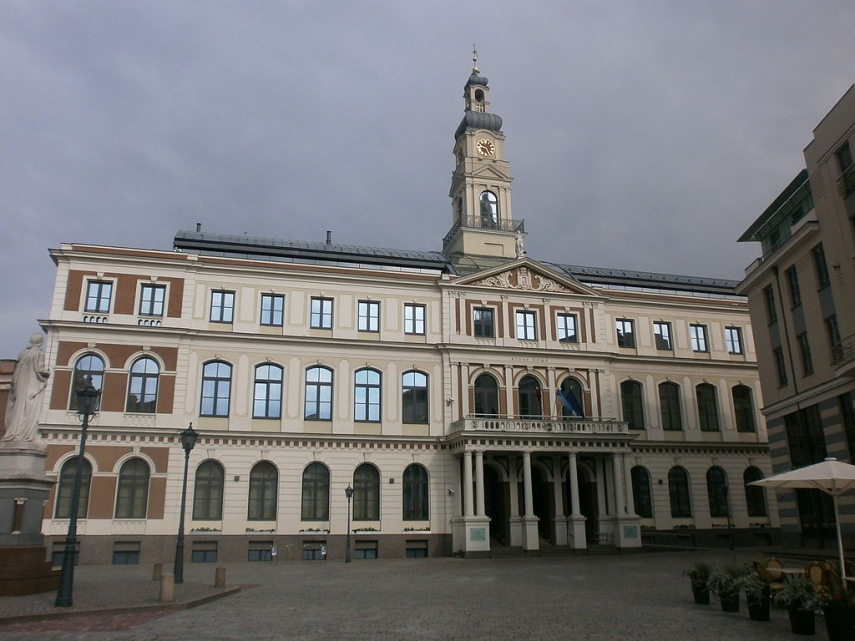 RIGA – Considering the amount of work already done, the Riga City Council does not plan to terminate the agreement with Giprostrojmost company that has been included in the list of the EU and US sanctions, said the Riga City Council’s transport department spokeswoman Una Ahuna-Ozola.

She said that in June, after the Saeima adopted amendments to the law on sanctions, the department received a letter from the Foreign Ministry, saying that the ban on cooperation will not refer to those procurements that have been launched or announced before the law was adopted. The same opinion was voiced by the Procurement Supervision Bureau.

The cooperation with G.B.V. group that includes also Giprostrojmost, was signed already in 2016 on design and supervision of construction works on Ieriku Street – Vietlavas Street section in Riga. This is the only agreement signed with the above mentioned company.

"Considering the amount of work already done in the project and that this is one of the projects co-financed by the EU that should be implemented by the end of 2020, the transport department does not see it possible to terminate the agreement," Ahuna-Ozola said.

Edvards Ratnieks, a Riga City Council lawmaker from the National Alliance, told LETA that the opposition lawmakers got suspicious about the cooperation agreement and therefore have asked the Security Police to look into it.

The National Alliance’s faction head Nauris Puntulis said that Giprostrojmost has designed one of the latest symbols of Russian propaganda – the Crimean bridge – and it is not right that such companies may freely operate in the Latvian capital, earning income from taxes of Riga residents.

Neka Personiga (Nothing Personal), analytical news program of commercial TV3 television, reported that the Riga City Council is cooperating with Giprostrojmost company that has been included in the list of the EU and US sanctions.

Two years ago the US Department of the Treasury aimed sanctions against companies involved in construction of the Crimean bridge, including Institut Giprostrojmost from St.Petersburg. In July this year, the EU also published a list with companies subjected to sanctions, including Giprostrojmost.

G.B.V. group won the tender of the Riga City Council on design and construction of the section of the street. The group consists of two Latvian companies and Giprostrojmost.

Riga City Council transport department director Emils Jakrins told the news program that the agreement has been signed before the sanctions list was published. Meanwhile, the Foreign Ministry said that continuing cooperation with a company included in the list of sanctions may bring criminal responsibility.