Riga Airport is in a mess; situation must be straightened out immediately - Vitenbergs 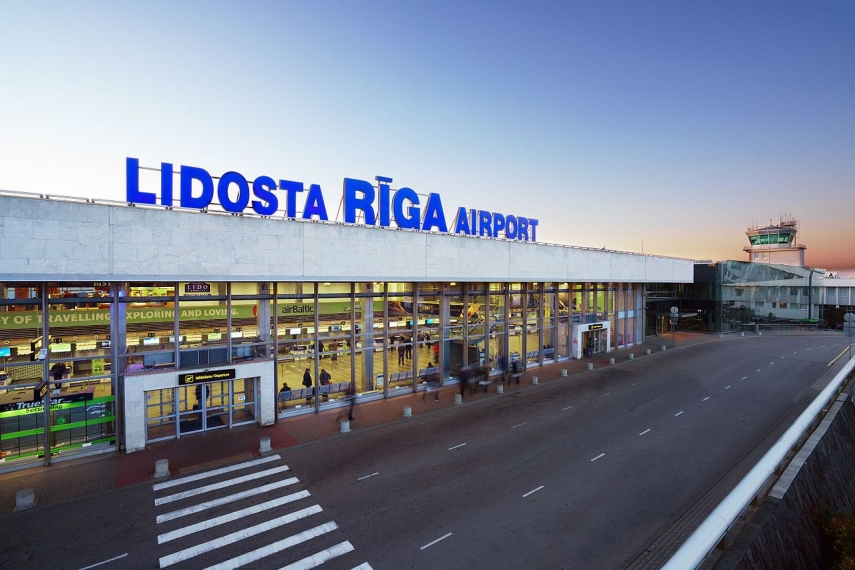 RIGA - The Riga International Airport is in a mess, and the airport's management has to explain the situation and straighten it out, said Saeima Economic, Agricultural, Environmental and Regional Policy Chairman Janis Vitenbergs (KPV LV).

He believes that the current situation at Riga International Airport is a mess and the situation should be resolved immediately. If not, this could affect the Riga Airport's leading role in the Baltic countries. Vitenbergs will therefore ask the airport management to explain the situation in person.

"For years, the state has been working and making substantial investments in the airport's development, so it could provide the right conditions and be a leader among the Baltic airports. At the moment, the lines at the airport are just growing longer, and there are no indications that they will decrease. These lines have become a national problem that can affect the tourism industry and the country's reputation," Vitenbergs said.

If the airport's management fails to provide assurance that the situation will be resolved, the matter will already be reviewed by the Saeima Economic Committee, which has also received complaints from the tourism industry.

As reported, the airport's spokeswoman Laura Karnite told LETA that passengers often have to queue in long lines at the Riga Airport security control area because the flow of passengers significantly exceeds the capacity of the old airport terminal's public area.

Karnite explained that during the first nine months of this year the number of passengers arriving at the airport grew by nearly 11.5 percent against the same period a year ago. The airport handles an estimated 12,000 passengers a day, which is roughly 600 to 1,000 people per hour. Although the airport's security control area has been expanded in recent years and work is under way to provide more checkpoints, the current inflow of passengers still significantly exceeds the old terminal's capacity, the spokeswoman said.

She noted that the airport's security staff are doing everything they can to serve the passengers as quickly as possible, maintaining at the same time the highest security standards, because passengers' security is the main priority. Still passengers have to be prepared for the lines during the rush hours, she said.