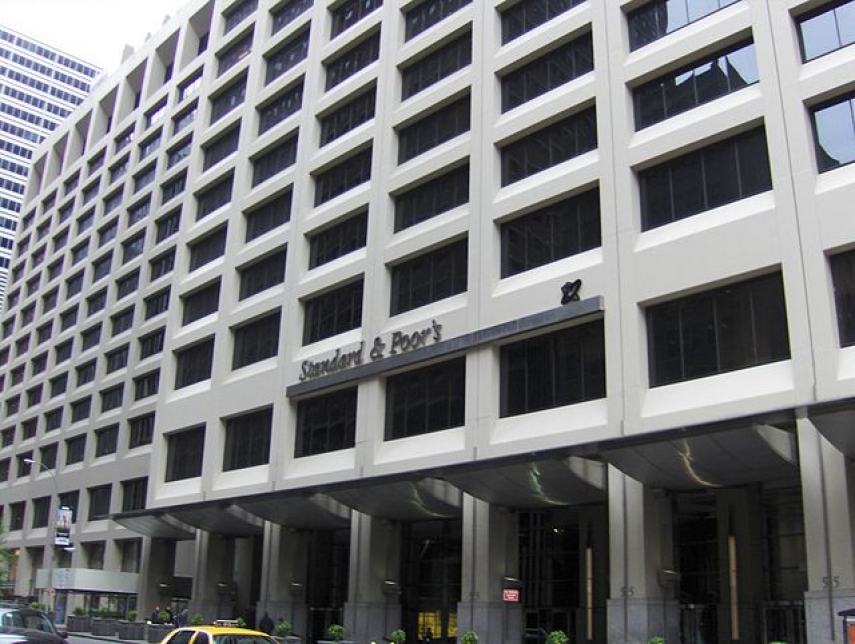 TALLINN – The rating agency Standard and Poor's (S&P) has affirmed its AA- long-term foreign and local currency sovereign credit rating on Estonia, and upgraded its outlook from stable to positive, the Ministry of Finance said.

According to the agency, the Estonian economy has withstood the crisis well and the restrictions have been smaller compared to other European countries. Therefore, the agency forecasts a strong recovery for the Estonian economy this year and next, which will lead to economic growth of 5.5 percent and 4.8 percent, respectively.

Temporary budget support measures will contribute to economic recovery in the short term. In the coming years, the economy will also receive significant support from European Union funds and the Recovery and Resilience Facility (RRF). Over the next nine years, approximately eight billion euros should reach the Estonian economy from there, the first payments of which could reach Estonia already this year.

In addition to strong domestic demand, economic growth is supported by restored demand from major trading partners, which has also led to growth in exports.

Despite a good economic recovery, the labor market has not yet recovered to the pre-pandemic level, but the agency forecasts a greater decline in unemployment after the third quarter.

After 2022, Estonia's economic growth should stabilize at 2.5 percent. Although the lower value-added manufacturing and services sectors continue to account for the largest share in the Estonian economy, another sector doing increasingly well is the higher value-added information and technology sector, which contributes more to economic growth than the construction sector before the pandemic.

The agency forecasts that this trend will continue.

Strong fiscal policy and a small economic downturn will lead to a moderate increase in the debt burden. Government debt will increase by only 10 percent of gross domestic product (GDP) in the coming years and remain among the lowest in the EU.

Higher-than-expected economic growth and rising incomes would lead to a further rating upgrade. Productivity growth in higher value-added sectors could lead to this. A broad-based economic recovery would also have a positive effect on the budget balance and reduce the government debt burden.

In addition, a better-than-expected current account surplus and greater convergence of the Estonian economy with the euro area economy, such as similar inflation developments, could also lead to an upgrade.

A downgrade would be the result of much weaker-than-expected economic growth, due to which the economy could require larger and more sustained support measures, which in turn would weaken public finances.