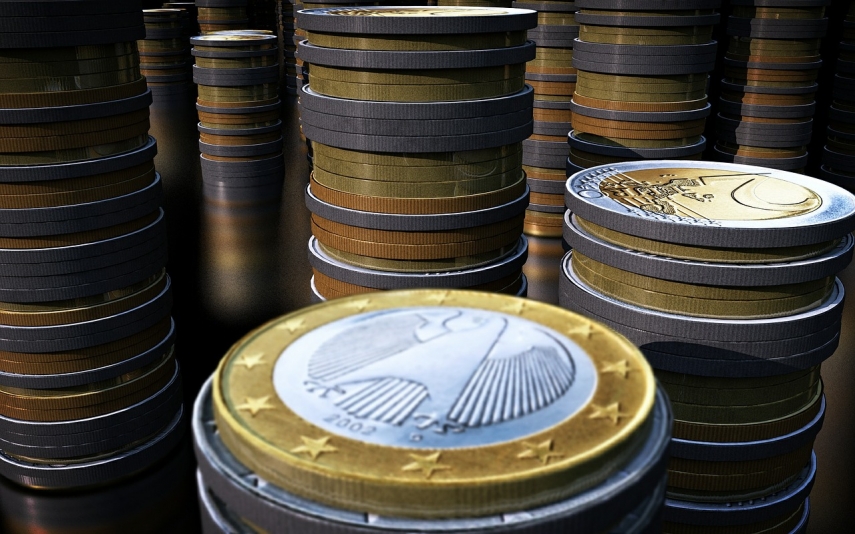 RIGA - Riga Regional Court today ruled that former Parex Bank co-owners and board members Valerijs Kargins and Viktors Krasovickis would have to pay EUR 81,180,583 compensation to the state-owned company Reap, as LETA fond out at the court.

Kargins and Krasovickis can appeal Riga Regional Court's ruling to the Supreme Court in 30 days.

The case goes back to a EUR 85.5 million lawsuit that Reverta, the successor to Parex Bank's rights and liabilities, brought against Kargins and Krasovickis. The court said that the amount of the compensation was determined by damages Parex Bank sustained due to its deals and transactions with third parties.

Reverta claimed that loan and deposit agreements that were concluded between January 1, 1995, and December 5, 2008, between the bank and its two former board members, who were also the bank's majority shareholders, as well as with other persons related to them. A series of transactions were concluded in violation of the bank's interests. Terms applied to the bank were particularly disadvantageous and much different than those which would usually apply to agreements concluded by unrelated parties. During the stated period, the two former board members enriched themselves at the bank's expense.

The Supreme Court's Chamber of Civil Cases decided in October 2016 that Kargins and Krasovickis had to pay Reverta a total of EUR 4,284,792 in compensation, as well as cover the cost of litigation of EUR 230,550.

As reported, in fall 2008 Parex Bank, the second largest bank in Latvia at the time, sought government assistance to stave off financial trouble brought about by the global financial crisis. To support the failing bank, the Latvian government decided to take over Parex Bank from Kargins and Krasovickis.