Refugee family relocated to Latvia left one child behind in Eritrea 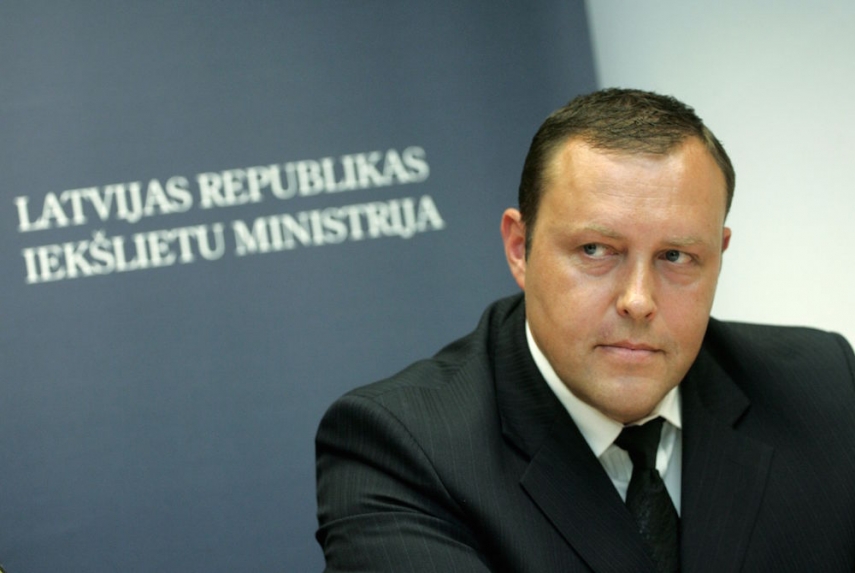 The Eritrean family relocated to Latvia from Greece under the European Union’s relocation scheme have left one of their children behind in their country of origin.

The news was confirmed to Latvian national television by Interior Minister, Rihards Kozlovskis, on February 8, 2016.

He said there were a number of reasons why the child had been left in Eriterea. He added the family had made the decision when embarking on the trip to Europe.

"In any case, they have the right to family reunion,” explained Kozlovskis. “If they get refugee status, the child would be able to come to Latvia immediately.

"If they are given the alternative status, the procedure will take a longer time.”

The first six persons arrived in Latvia from Greece on February 5, 2016.

The first arrivals are two families - one from Eritrea and one from Syria. Both families have one child of pre-school age each.