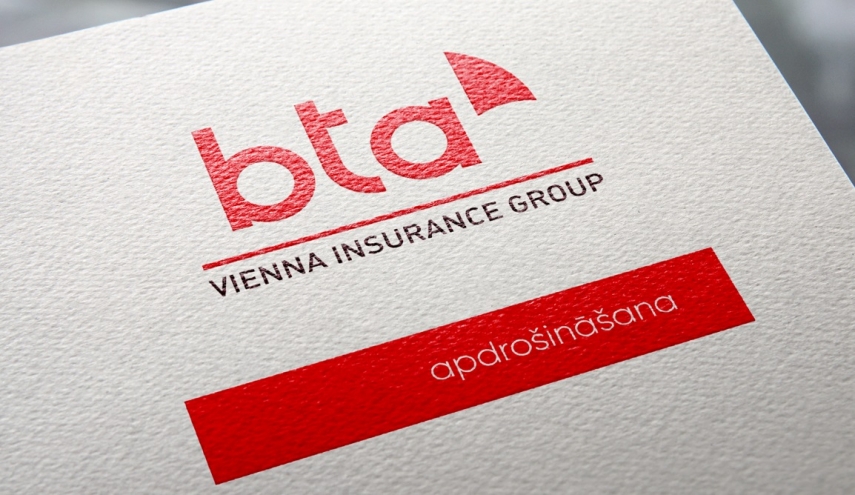 “BTA has achieved one of its best results in the company’s history – steep growth in the volume of gross written insurance premiums in the pan-Baltic region and closing the year 2018 at 9.2 million euros profit after taxes, an excellent result. This outstanding achievement is due to the successful efforts of the entire team and contribution in each of the countries.

The year 2018 has been a dynamic one, rich in various projects, we have introduced changes to BTA Privacy Policy due to the European Union General Data Protection Regulation taking effect, as well as improved internal processes, in order to provide our customers a better customer service experience while receiving insurance services. In 2018, we started renovation of our Customer Business Centres in the Baltic States according to a new design standard, investing extra funds in our sales units to furnish our staff and our customers with an appropriate environment. We are particularly happy for having brought to life the BTA ART project – creation of our own art collection, which reflects our vision of the future", says BTA Management Board Chairman Wolfgang Stockmeyer.