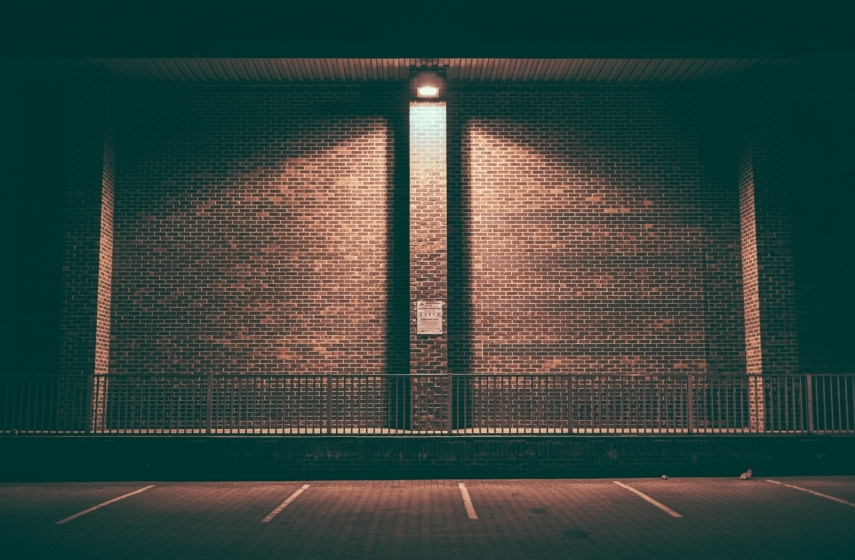 VILNIUS - The reasons why Lithuania plans to build a fence on the border with Russia's Kaliningrad exclave include geopolitical ones, Interior Minister Eimutis Misiunas said on Tuesday.

"However, there are other reasons as well. These are geopolitical reasons. I think these reasons are also very important," the minister told the Ziniu Radijas radio station.

"I want to underline the political will: it is for the first time that money has been allocated from Lithuania's budget for building a wall and beefing up border protection. (Politicians) have identified certain threats and steps are going to be taken to achieve the goals set out in Lithuania's national security strategy," he said.

According to the minister, the two-meter high fence will also help keep smugglers and illegal migrants out of the country.

The construction of the fence on the border with Kaliningrad will start this year, with 3.6 million euros having been earmarked for this purpose.

The government aims to have fully controlled and monitored borders with Russia and Belarus by 2020.