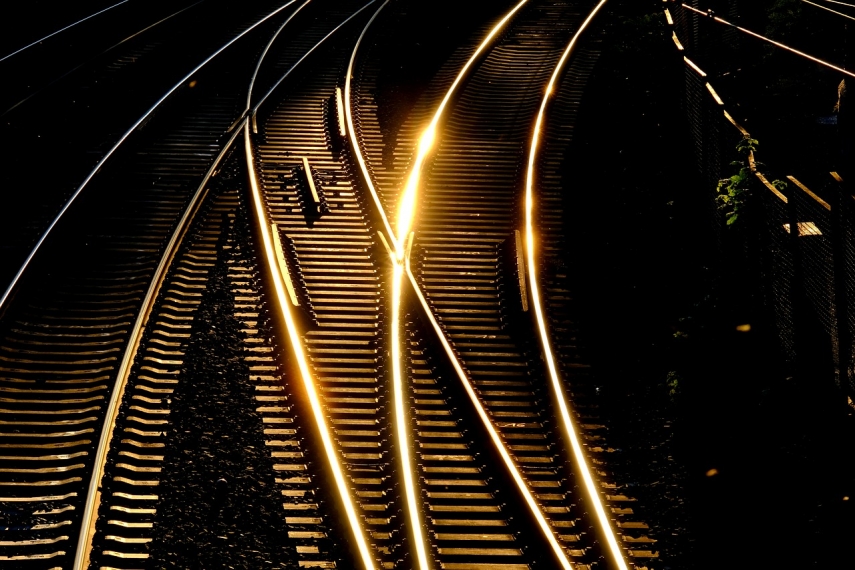 TALLINN – Route setting and spatial territorial planning for the Rail Baltic railway has been finalized in all the three Baltic states now that the minister of public administration of Estonia has approved the spatial plan for Estonia, which happened on Wednesday, the RB Rail joint venture of the three countries announced on Friday.

By way of exception, the route for the section between Kaunas and the Lithuanian-Polish border is subject to the findings of an upgrade feasibility study, it said.

The spatial planning for the entire line was approved in Latvia by a decision of the government in August 2016, followed by approval of the Lithuanian government in January 2017 for their respective section from Kaunas to the Lithuanian-Latvian border in Lithuania. Following the approval of the county spatial plans for the three counties that the railway would run through in Estonia, the spatial territorial planning and preliminary technical design of the Rail Baltic railway in the Baltic states has been finalized.

There is no clarity yet over the reconstruction of the section of the track between Kaunas and the Lithuanian-Polish border. The outcome of a survey commissioned on that by RB Rail is expected by the end of the first quarter of this year.

The railway section from Kaunas to the Polish border was completed in 2015 at a cost of 364.5 million euros. The section requires an overhaul to make it meet the standards of Rail Baltic, including to raise the maximum speed of trains to 240 kilometers per hour from the current 120 kilometers per hour.