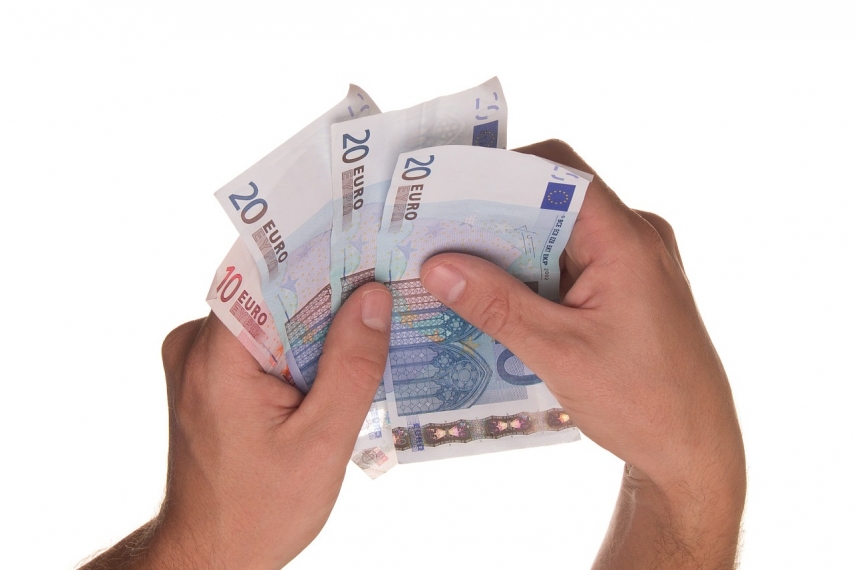 RIGA - Raising the minimum wage must not be just a political decision, the matter must be agreed upon with employers and employees at the National Trilateral Cooperation Council, as Latvian Employers' Confederation told LETA.

The Employers' Confederation believes that the decision to increase the minimum wage must be carefully assessed. "Do ministries know how much a higher minimum wage will cost the state and municipal budgets? What effect will it have on salaries of teachers, social workers, medical workers?" said the confederation.

The Employers' Confederation points out that people who are paid the minimum wage usually work in unskilled jobs. Therefore, if the minimum wage is increased, it will also be important to increase salaries in all professions where qualifications are higher.

The confederation believes that the minimum wage levels should be different in different industries, but that could only be achieved with the help of collective agreements.

As reported, the coalition committee on tax policy yesterday agreed in principle to move towards raising the monthly minimum wage in Latvia to EUR 500 in 2020, with nobody raising objections to the proposal, Saeima member Krisjanis Feldmanis (New Conservative Party) told journalists.

The lawmaker noted however, that the final decision on this matter has yet to taken and that it will be debated at the coalition's cooperation meeting.

Ints Dalderis (New Unity), who chaired the meeting of the coalition committee, said that the Finance Ministry proposed three alternative scenarios providing for raising the minimum wage to EUR 470, EUR 500 or EUR 550, but that no decision was made as yet.

Dalderis indicated that the coalition committee is not authorized to take such decisions as they are for the government to take. The government, meanwhile, is expected to address the issue in September, also by discussing the proposals with social partners.

During the past decade, the minimum wage in Latvia has been kept in the range of 40 to 44 percent of the average wage, and the minimum wage of EUR 500 would be consistent with this principle, Dalderis said.

At present, the monthly minimum wage in Latvia is EUR 430.

Question of higher minimum wage should be agreed upon with employers and employees - Employers' Confederation.