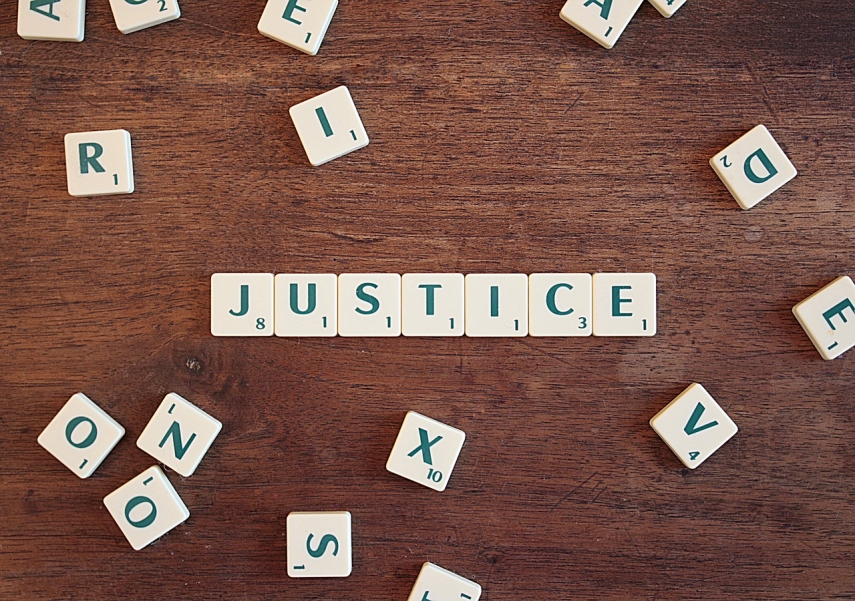 RIGA - The Prosecutor General's Office will not yet start criminal proceedings against businessmen Julijs Krumins, Haralds Balodis and former basketball player Valdis Valters, all three accused of trading in influence.

The prosecutor said that there was not enough evidence in the case to start criminal prosecution, and informed the investigator of further investigative activities to be taken.

As reported, the Corruption Prevention Bureau (KNAB) said last month that a legal entity has turned at court against a local government in relation with detail plan of a construction project. In order to achieve a favorable decision, representatives of the legal entity turned to an individual who allegedly had an impact on local officials.

In exchange, representatives of the legal entity promised company’s shares to the individual.

According to the information at the disposal of LETA, the suspected individual in the case is Krumins. KNAB did not confirm or deny this information.

Krumins denied that he has been involved in a case on trading with influence.

The two representatives of the legal identity, according to the information at the disposal of LETA, are former basketball player Valters and businessman Balodis.

According to Firmas.lv business database, Balodis and Valters were former co-owners of Kser company that wanted to build a cogeneration plant in Jurmala.

In April 2017, pietiek.com whistle-blowing portal reported that KNAB has launched a criminal procedure on trading with influence in Jurmala in relation to Kser plant.