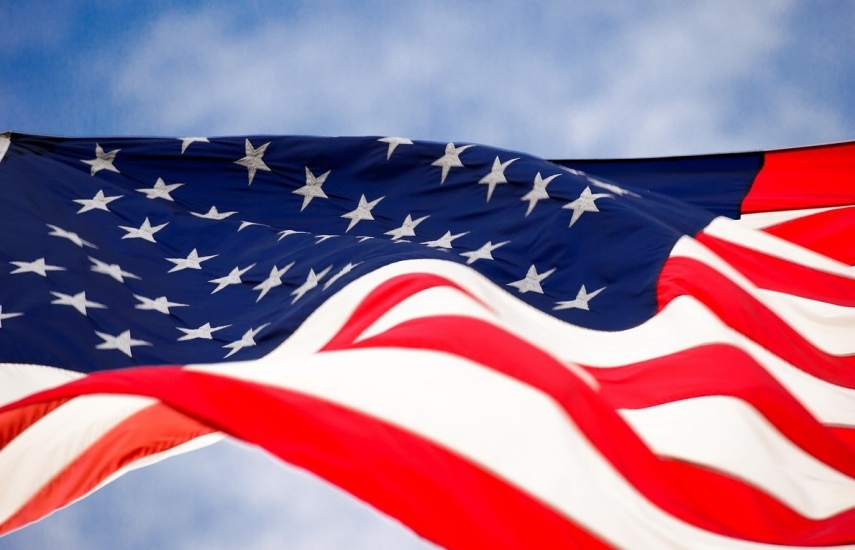 RIGA - The procedure of excluding someone from the list of US sanctions is slow and heavy, but the Latvian government will do everything possible so that Ventspils port may continue operations, said Prime Minister Krisjanis Karins (New Unity) in an interview with the Latvian public television today.

Asked about any examples when a legal entity has been excluded from the list, Karins said that he cannot name any, but negotiations with the US will be carried on in any way.

As reported, the US Department of the Treasury's Office of Foreign Asset Control (OFAC) on December 9 imposed sanctions on a number of natural and legal persons in Europe, Asia and Latin America, including on Latvia's Ventspils mayor Aivars Lembergs, based on the so-called Magnitsky act.