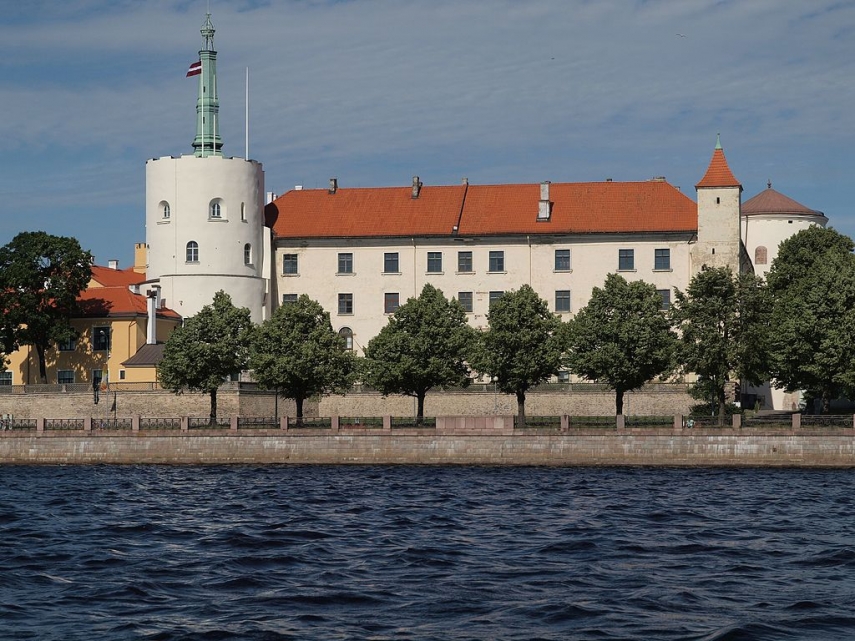 RIGA - On Thursday and Friday this week, the 14th Informal Meeting of the Arraiolos Group will be held in Latvia.

The presidents of Austria, Bulgaria, Greece, Croatia, Estonia, Italy, Malta, Poland, Portugal, Slovenia, Finland, and Germany will meet in Latvia at the same time to discuss the future of Europe.

''It is a great honor for our country to host the presidents of the Arraiolos Group in Latvia on its centenary of statehood. At the same time, it is also an assessment of the accomplishments Latvia has reached after the restoration of the independence of the country and the testimony of Latvia’s ability both advocate its national interests and facilitate the common dialogue of the European Union on the future of Europe,'' Latvian President Raimonds Vejonis points out.

On Thursday, the presidents will meet at the Rundale Palace, where the solemn welcoming ceremony is scheduled and the first working session called Building Societal Resilience: From Hard to Soft Security will be held. This working session will be devoted to discussing the modern security challenges and the necessary national responses to them. At the end of the day, the gala dinner hosted by President Vejonis and First Lady Iveta Vejone will take place on the occasion of the 14th Informal Meeting of the Arraiolos Group.

The Arraiolos Group is a meeting of the Presidents of the EU member states, where the presidents of parliamentary republics having no executive powers participate traditionally. The first group meeting took place in 2003 in the town of Arraiolos, Portugal, upon the incentive of then-current President of Portugal Jorge Sampaio.