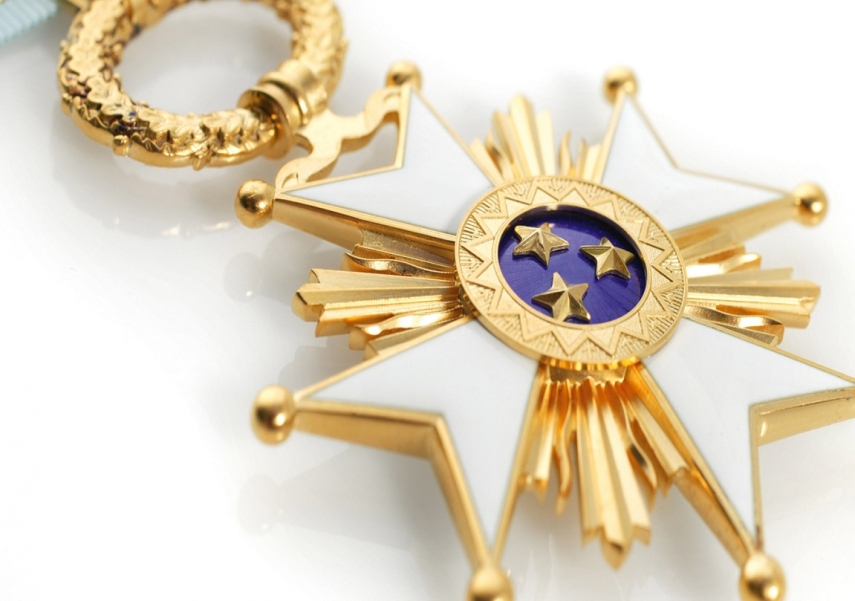 RIGA - The Latvian Chapter of Orders has decided to bestow the highest state award, the Order of the Three Stars, on 31 recipients, including heads of several institutions, judges, medics, scientists, public figures and artists, according to an announcement published in the official gazette Latvijas Vestnesis.

Auditor General Elita Krumina, who is among the recipients of the decoration, will be made Grand Officer of the Order.

On November 18, 2019, marking Latvia's Independence Day, President Egils Levits will host an award ceremony in Riga Castle to present the state honors - the Order of Three Stars, Order of Viesturs and Cross of Recognition - to 74 members of the society.