RIGA - Power generated by the Astravets Nuclear Power Plant is not sold on the Latvian market, the Economics Ministry told LETA.

Commenting on the possibility that electricity from Belarus could be offered to customers in the Baltic countries, including in Latvia, the Economics Ministry said, "Electric power generated by the Astravets Nuclear Power Plant is not imported and is not supplied to consumers in Latvia."

Last August, the Latvian government decided to suspend trade in electricity with Belarus because of energy security considerations and due to the deteriorating political situation in Belarus.

To this end, Baltic electricity transmission system operators Augstsprieguma Tikls, Lithuania's Litgrid and Estonia's Elering developed a new solution for trade with Russia to ensure that electric power from Belarus does not end up on the Baltic market.

Based on an analysis of the publicly available data, the new trade solution has not only reduced electricity flows to third countries, but also prevented Belarusian electricity from entering the Baltic market.

Since last August, trade in electricity with third countries has decreased 50 percent, added the ministry. 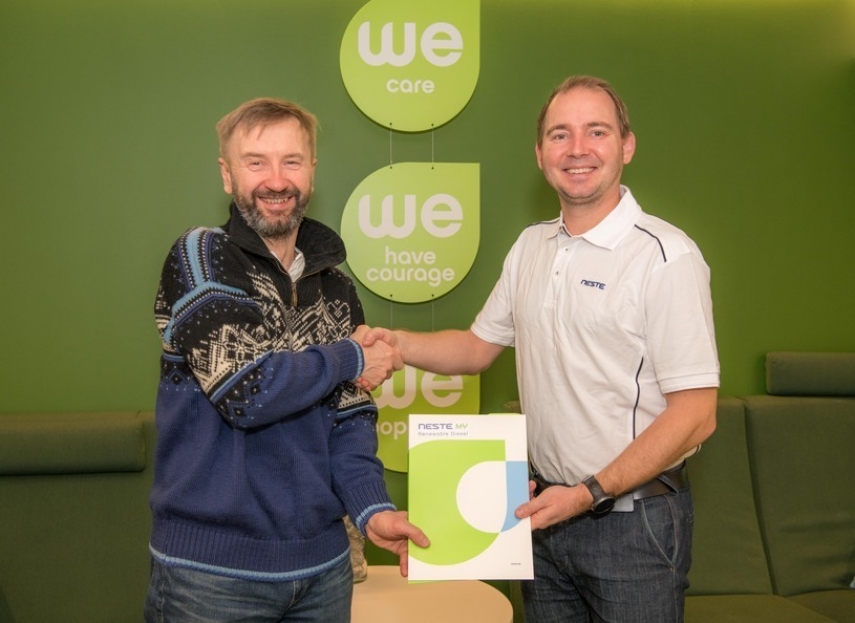