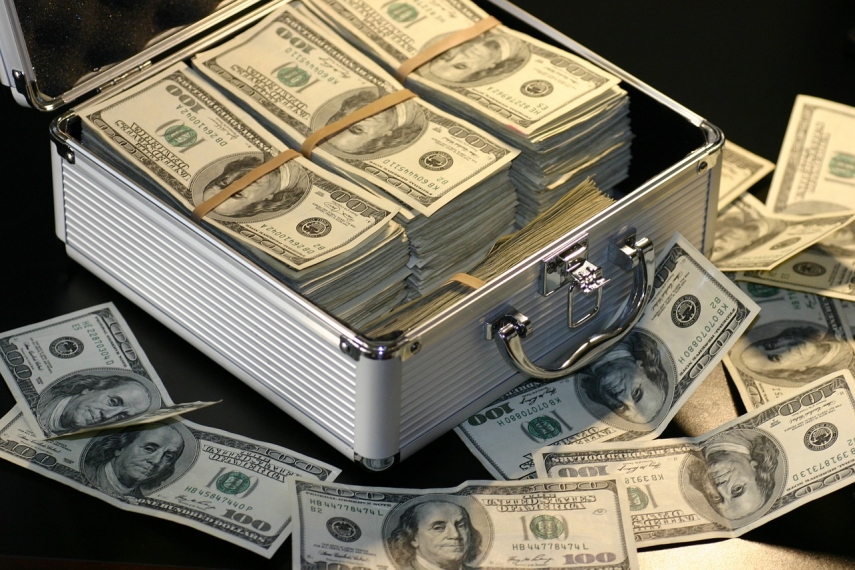 RIGA - The economic crimes unit (ENAP) of the State Police is investigating the case of about USD 1.5 billion disappearing from Kazakhstan's bank through banks in Latvia, Neka Personiga (Nothing Personal) analytical news program of commercial TV3 television reported on Sunday.

After the global crisis in 2009, Kazakhstan's largest bank, BTA Bank, was nationalized. During nationalization, it was discovered that USD 5-7 billion had disappeared from the bank, and some of the money had been transferred to offshore companies through Latvian banks.

The police do not reveal what activities are carried out in Latvia in relation to the money laundering, but outgoing State Police chief Ints Kuzis confirmed that there is ongoing investigation in this respect.

According to documents from Kazakshtann, transfers of money to offshore companies were conducted through Baltikums bank and Trasta Komercbanka (TKB). Cooperation with both Latvian banks had been active since 2001.

According to the documents from investigation conducted in Kazakhstan, in 2009 Ablyazov was already hiding in London, where he met with Ziemelis and TKB shareholder Igors Buimisters to discuss how to unfreeze USD 77 million from the bank. An agreement was reached that TKB will assist in helping to unfreeze the assets, while Ablyazov will buy TKB bonds for EUR 3 million. Reportedly the transaction was successful., but there is no information whether any of the financial watchdog representatives were bribed in the process.