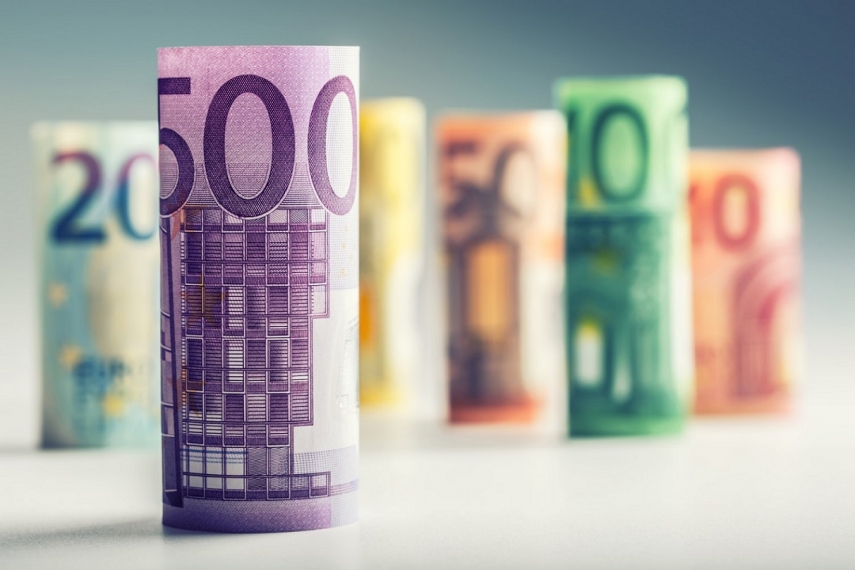 She reminded that, following the ECB's decision, the bank's operations were halted and it was providing no services to its customers. "The good news at this worrying time is that almost all, or 99.2 percent of PNB Banka's customers, will get their money back in the next few days. The total amount of compensation payments could reach EUR 297 million," said Cernaja-Mezmale.

She said that later today the FCMC would provide all the information regarding what PNB Banka customers must do to get their money back. The law requires guaranteed compensation to be paid by August 27, but work is in progress to make it happen faster.

The FCMC head also stressed that other banks in Latvia continued to operate as per usual and that PNB Banka was an exceptional case.

When asked what senior residents, who receive their pensions through this bank, should do, Nora Dambure, director of the FCMC's Supervisory Department, stressed that the FCMC was working together with the State Social Insurance Agency to find a solution, and that further instructions would be released in the coming days.

As to what people should do if they have been left without any means of support as a result of the recent developments, Dambure once again said that the FCMC would issue further information in the near future. "Although the regulations stipulate that the money is paid out no later than on the eighth business day after it is ascertained that deposits have become unavailable, we will try to do it as soon as possible," Dambure explained.

The ECB has assessed that PNB Banka was failing or likely to fail in accordance with the Single Resolution Mechanism Regulation, the ECB has informed.

"The need for additional impairments of its assets led to a significant deterioration in its capital situation to the point that the bank’s assets were less than its liabilities. The bank was unable to satisfy requirements for continuing authorization and unable to provide assurances that it could comply with capital requirements in the near future," the ECB said in a statement.