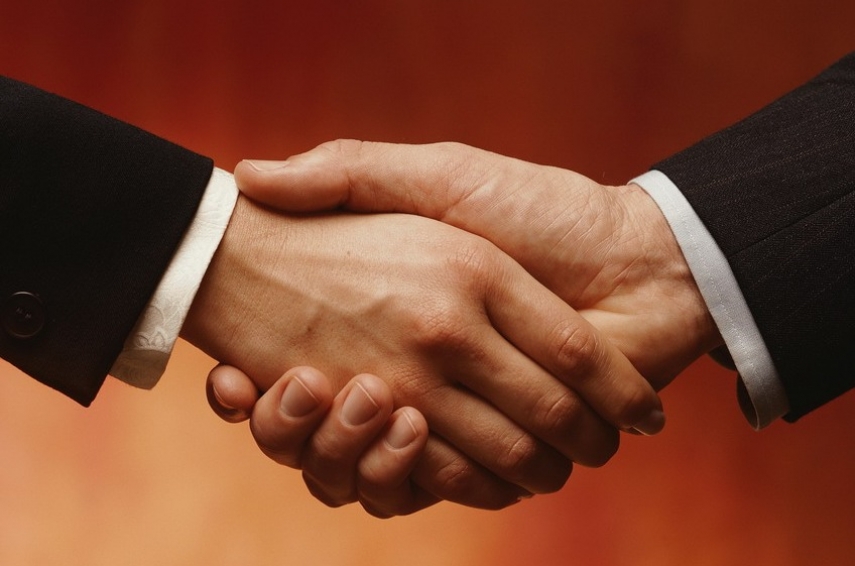 Latvian Prime Minister Krisjanis Karins this week reproached Estonia for its one-sided decision to reduce excise tax on alcohol, but later, during a meeting with his Estonian counterpart Juri Ratas in Brussels, both premiers expressed the intention to resolve the problem with different excise tax rates on alcohol as good neighbors.

Earlier, Karins claimed that there was an agreement between the two Baltic counties to harmonize their decisions on excise tax rates. Ratas, however, denied the existence of such an agreement.

“I told the Latvian prime minister that I went over the news of Estonia allegedly committing to jointly amending excise duties, and I told him it was fake news, that neither the Ministry of Finance of the Republic of Estonia, the Ministry of Social Affairs or the Government Office confirm such an agreement exists with Latvia, thus there is no such accord. So I said I would definitely refute this fake news item,” Ratas said in the interview to ERR.

“I also told my good Latvian colleague that Estonia is not waging war on Latvia; instead, Latvia is a friendly and very close neighboring state to us with which we seek to develop good relations, so there will be no declaration of war from us to Latvia. Naturally, I also said that it would be reasonable for us to negotiate on the matter and try to develop it jointly, but the truth is, it does not just concern Estonia and Latvia, but Finland as well. As we can see, our principle has been that each state will conduct their excise duty policy independently. I am absolutely willing to have a meeting on this topic, not in a bellicose atmosphere, however, but in a peaceful one,” the Estonian premier said.

Karins, meanwhile, said he expected dialogue with the Estonian premier to agree on the best solution.

“The difficulty from Latvia's perspective is that normally neighbors talk to each other, they let their neighbor know of their intentions if these intentions concern them,” Karins said, adding that a 25-percent drop in the excise duty rates entails difficulties to Latvia's state budget.

“We need to sit down and decide what we want -- if we want low, medium or high excise duties in our region. I think we all want a similar tax to avoid competing in cheap alcohol prices. I don't think that's the model. It's definitely not the model for Latvia and I presume it's not a model for growth for Estonia, either. We want to grow through investments, technology and smart people in Latvia and Estonia. That's what our model for growth is, ,” the Latvian premier said.

The Latvian premier said the dispute surrounding the harmonization of excise taxes is just noise.

"I had some strong words to say in my reply to Latvian reporters' inquiries, but this was due to my surprised reaction as we have had very good relations with Estonia and we are not used to Estonia suddenly making big changes. And now, all of a sudden, Estonia makes this big change affecting cross-border trade. We need to sit down and figure out a solution benefiting both Estonia and Latvia, because friends must talk to one another and jointly find solutions. I spoke to your prime minister about it today and there is a huge amount of good will between us. I believe this matter will be solved," Karins told "Aktuaalne kaamera" on Friday.

As reported, the Latvian Saeima on Thursday agreed in principle on cutting the rate of excise duty tax on alcohol by 15 percent. Altogether 61 MPs supported the bill, while eight parliament members voted against. The bill will be reviewed for a second and final reading in an emergency Saeima session in the near future. The bill has been fast-tracked, so that it could be approved in two readings instead of three.

Under the amendments, as of July 1, the excise tax rate on strong alcoholic beverages will be reduced by 15 percent compared to the rate currently in force. The tax cut will not apply to beer, wine and other alcoholic beverages containing up to 22 percent of pure alcohol.

The Estonian parliament approved on June 13 a bill lowering excise duty rates on beer, cider and strong alcohol by 25 percent.