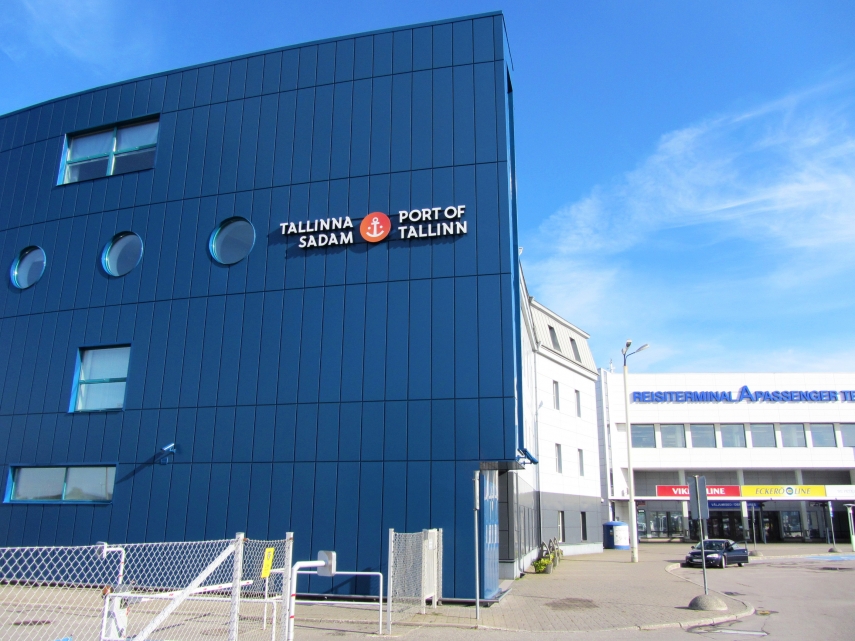 "Of course it's extremely regrettable these very serious suspicions have arisen,” Roivas told reporters. “If they are confirmed, this is not only about immense greed, but it is also a serious security risk.”

The Prime Minister said corruption within major state owned businesses must be addressed seriously. He added Port of Tallinn must work together with investigators for the proceedings to be successfully completed.

On the morning of August 26, officers of the Estonian Internal Security Service detained the Port of Tallinn chairman, Ain Kaljurand, and board member, Allan Kiil for accepting suspected bribes.

ISS officials conducted searches on the company premises, and the suspects’ homes. Searches were conducted also at several other locations.

Three others have been detained as bribery suspects.