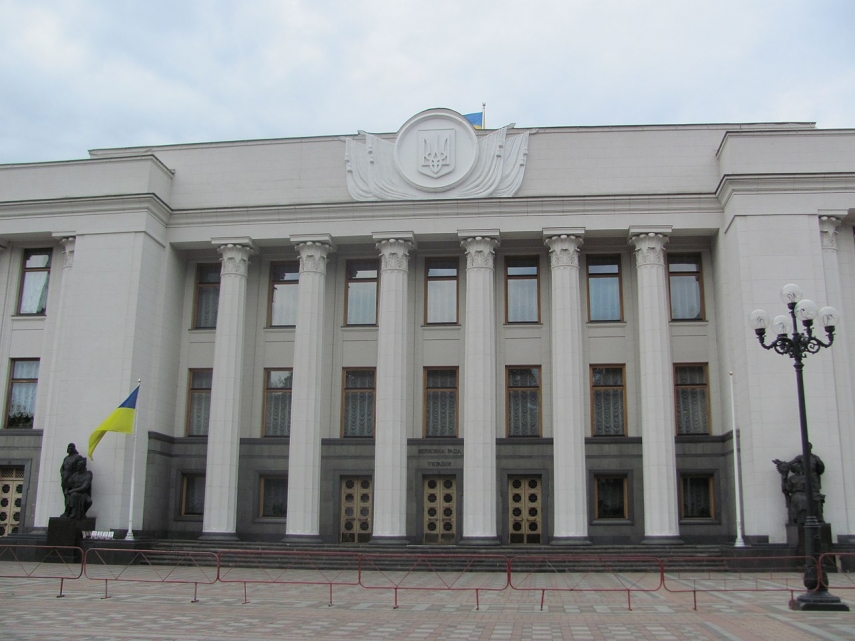 KYIV - Over 1 million Ukrainians have signed a petition urging the Verkhovna Rada to back constitutional amendments formalizing the course toward joining the European Union and NATO, Artur Herasimov, the leader of the Petro Poroshenko Bloc parliamentary faction, said.

"I'd like to remind the people's deputies that the call for an unwavering European path is not some formal statistical data: the Solidarity civic organization is collecting signatures for a petition which urges the parliament to vote for the constitutional amendments nationwide. More than 1 million signatures of Ukrainian citizens have been collected," Herasimov said at a meeting of the Rada's conciliatory council on Monday.

The parliament's primary objective this week is to approve the presidential bill, which endorses the amendments, he said.