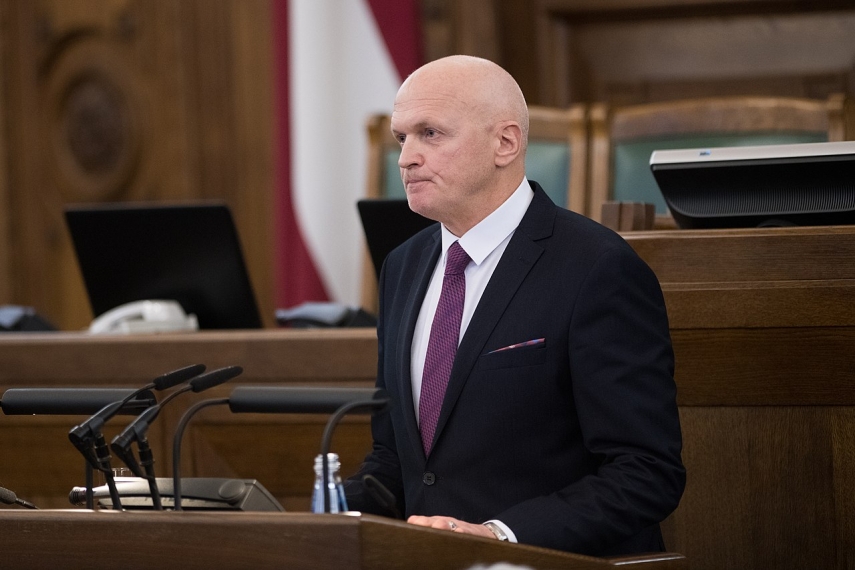 RIGA - KPV LV parliament member Ivars Puga told LETA today that the party's Saeima group must first try to find a consensus on how to work with one another going forward.

Asked whether there is a split ahead within the party, Puga admitted that the current situation is not an ordinary one, as this is the first time that a party is part of a government coalition without all of its MPs - some are a part of the coalition, while some are part of the opposition.

Puga agreed with what his party colleague MP Janina Kursite said - that the party should vote together on crucial issues, like the national budget, while MPs could have a free vote on matters less crucial to the nation.

He said that KPV LV will hold a Saeima group meeting on Wednesday to discuss its current situation and how to move forward.