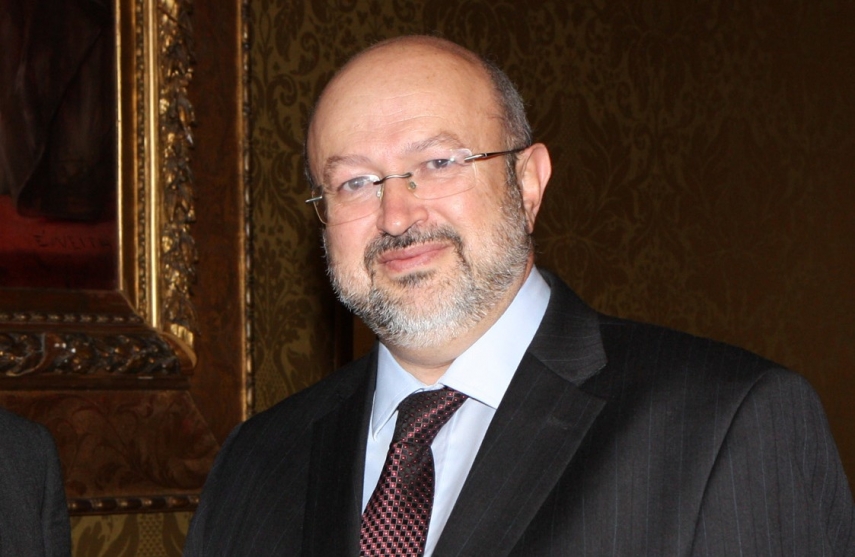 The Minister gave an overview of the issues of society integration and national minority policy in Latvia, as well as informing the OSCE official about the education reform under way in Latvia.

“The Latvian Government has committed to taking forward the education reform which envisages an increase in the use of the official language in the education process. The reform aims at offering equal opportunities to all school leavers without any discrimination,” the Minister explained.

Rinkevics pointed out that citizenship was granted to the children of non-citizens in a procedure as simple as possible and consequently, for instance, only 33 non-citizen children retained a non-citizen status in Latvia in 2018. The new Saeima is expected to work actively on the issue.

The High Commissioner commended Latvia’s attainments in the field of society integration, and he expressed support for the initiative of Latvian President Raimonds Vejonis to grant automatic Latvian citizenship to non-citizen children born in Latvia.

The Minister called on the OSCE to apply all instruments at its disposal to ensure that the human rights of the Crimean Tatar national minority are respected in the annexed Crimea.

The OSCE High Commissioner on National Minorities, Lamberto Zannier, has arrived in Latvia on a working visit and will stay in the country on March 6-8. The official will hold a conversation with the Prime Minister Krisjanis Karins and have meetings at the Ministry of Culture, the Ministry of Education and Science, the Office of Citizenship and Migration Affairs, the State Language Centre, the Saeima, the Ombudsman’s Office, the Riga City Council, and with members of non-governmental organisations. The High Commissioner also intends to visit the city of Daugavpils.