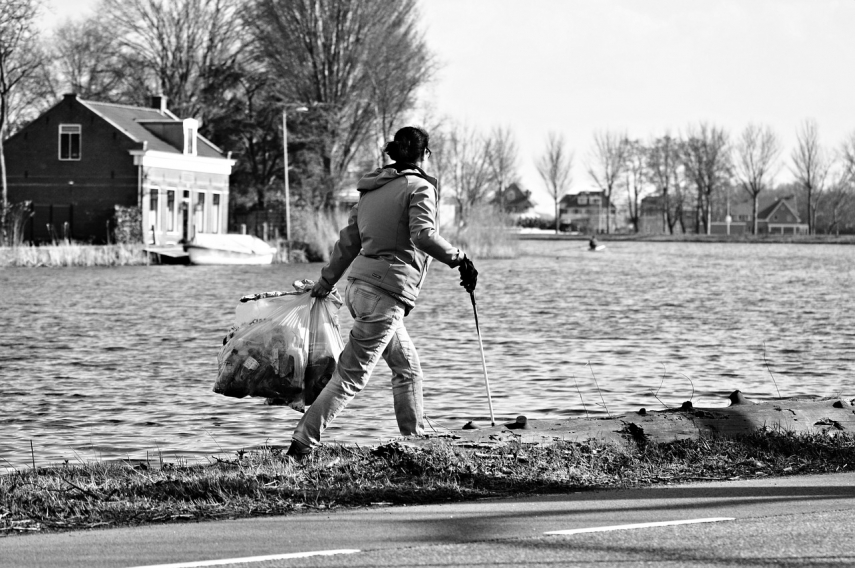 RIGA - This year, the Big Cleanup will be held on April 27, with organizers of the annual campaign urging participants to sort the collected trash, chief organizer Vita Jaunzeme told LETA.

Jaunzeme said that the organizers want to raise public awareness of plastic pollution and its harmful effects on the environment, as well as of plastic as an environmentally hazardous waste causing soil pollution and heat accumulation in the soil and water. Participants of the Big Cleanup will be given blue and white waste bags. The blue bags will be meant for plastic waste and the white ones for other trash.

As of March 27, people will be able to register littered areas for cleaning up, using an interactive map, which is available online at talkas.lv.

Over the past decade, around 500,000 Latvians have taken part in the annual Big Cleanup campaigns, with many of them participating in similar campaigns also in other countries. Jaunzeme noted that thanks to this initiative, many municipalities have already been cleaned of waste and people can now turn to other tasks like tree planting.