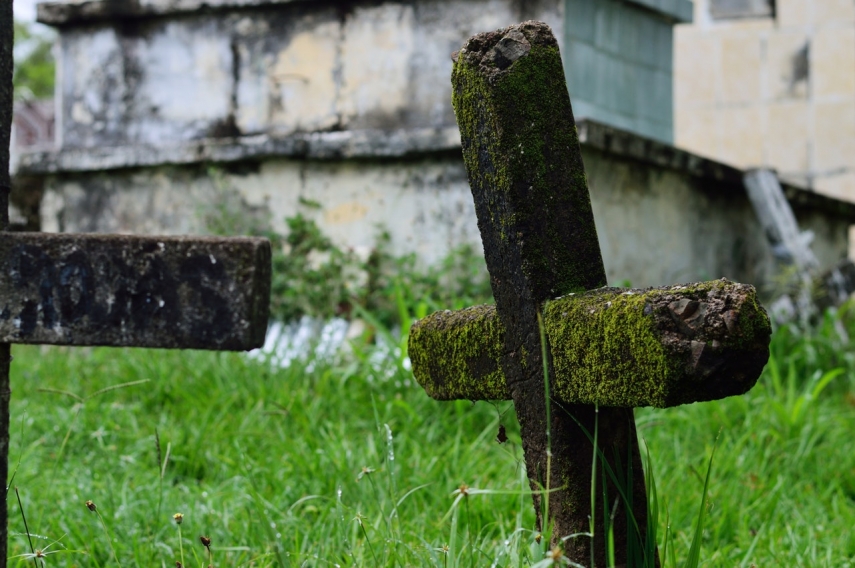 VILNIUS - The Lithuanian Cultural Heritage Department has imposed a fine of 1,500 euros on an organization named Forgotten Soldiers that has reburied Soviet soldiers in Vilnius' Antakalnis cemetery.

Diana Varnaite, the department's director, told BNS that the organization had been fined for failing to obtain, as required by the law, approvals from the ministries for foreign affairs and culture for the reburial procedures and the tombstone with the outline of a five-pointed star inscribed on it.

The director has no doubt that the five-pointed star is a Soviet symbol.

"The department took the decision to fine the Lithuanian military history association Forgotten Soldiers, whose president is Viktor Orlov, for violating the rules for immovable cultural heritage of importance to foreign states. It was decided to impose a fine of 1,448 euros," she told BNS.

Varnaite said that Orlov had admitted the violations by signing a respective document, but the man told BNS that the department's decision was unlawful and that he would contest it.

"I have 30 days to appeal. I will definitely contest the decision because I think that it is unlawful for a simple reason: back in September, the Cultural Heritage Department took a decision that I had not violated anything and that I had acted in accordance with Lithuanian laws," he said.

The tombstone has the surnames of six soldiers and an inscription saying that an unknown soldier was buried there, as well as the date of their death, July 10-11, 1944, and a five-pointed star carved on it.

Orlov insists that the star is not a symbol banned by Lithuanian laws.

"This is is a five-pointed star, a pentagram that is by no means defined in that law. Who do you think were buried in this place? The Red Army soldiers who fought with this flag," the man said.

"There is no hammer and sickle on the tombstone, there is no red star. There is only a black granite stone and the outline of a star," he said.

Vilnius officials said earlier that permits to bury the remains had been issued, but the tombstones featuring stars had not been approved by municipal authorities.

After the end of World War Two, active anti-Soviet resistance continued in Lithuania until 1953, claiming the lives of over 20,000 participants of the resistance efforts, their family members and supporters.

Some 275,000 people were sent to forced labor camps and deported from Lithuania during 50 years of Soviet occupation,