Number of NATO membership supporters in Georgia grows to 75%, EU membership to 81% - poll 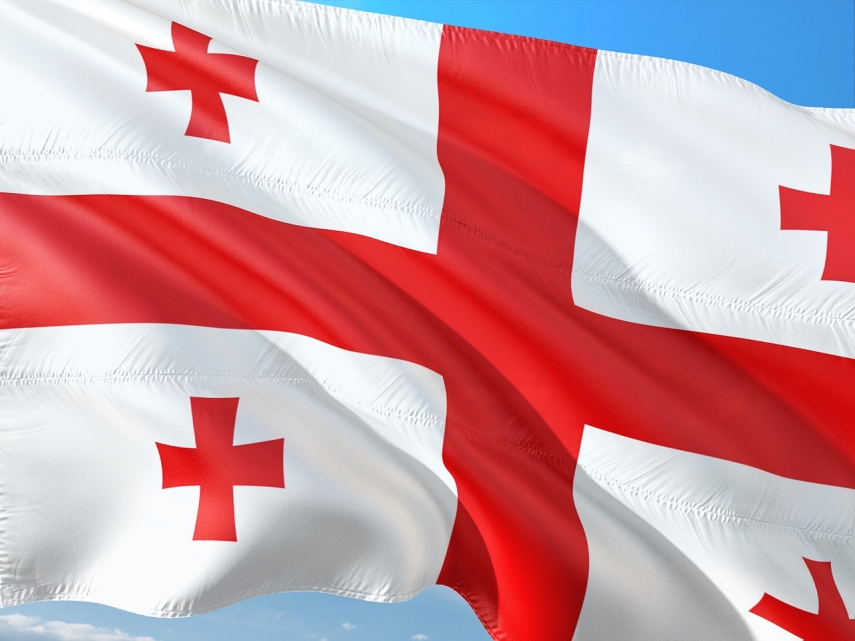 TBILISI - A poll has shown that 75% of Georgian citizens want the country to join NATO, and 81% support its accession to the European Union, according to the National Democratic Institute for International Affairs (NDI).

According to the results of an NDI poll, the number of Georgians supporting NATO membership has grown from 64% in January.

Seventeen percent of respondents see Georgia's accession to NATO as unacceptable, and 8% are undecided.

The number of Georgians supporting their country's membership in the EU has grown to 81% from 72% in January 2018. Another 12% see EU membership as unacceptable for Georgia, and 6% are undecided.