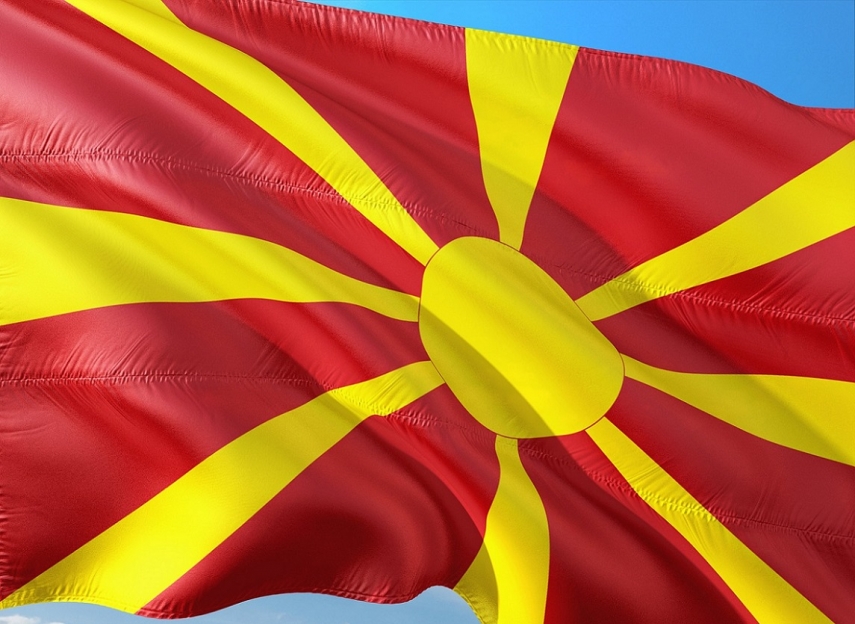 MOSCOW - North Macedonia's entry into NATO is fraught with destabilization of the Balkan Peninsula, and NATO's enlargement into the Balkans is bad for European security, the newspaper Izvestia quoted Russian Permanent Representative to the European Union Vladimir Chizhov as saying on Wednesday.

"We realize that the entire escapade with the Prespa Agreement [renaming of Macedonia] was planned for the sake of soonest involvement of Macedonia into NATO. The situation looks pretty clear to us: the country is being pushed into the alliance. This has a negative effect on European security and stability in the Balkan region. NATO's enlargement is an attempt at dealing with challenges posed by the 21st century with means and mechanisms devised in the middle of the 20th century, in a different epoch and with different objectives," Chizhov said.

The emotional altercation between Greece and North Macedonia has been resolved, but the way it has been done causes many questions, he said.

The country was renamed in violation of the Macedonian Constitution, despite what the Macedonian president says, and on the basis of the referendum, whose validity was not confirmed, Chizhov said.

"According to leading Greek politicians, 70% of Greeks opposed the decision [a substantial part of the population demanded a more drastic change of the neighbor country's name]. I believe the situation is similar in Macedonia. Renaming the country is the simplest part of the story. Lots of other questions arise. For instance, who lives in this country and what language do they speak? All these issues give rise to highly sensitive emotions in Greece," Chizhov said.

Macedonia's name was preventing it from entering into NATO for more than 20 years, Izvestia said. Greece, which has its region of Macedonia, was strongly against the Euro-Atlantic integration of its neighbor, but Washington did everything it could to enable the sides resolve the protracted dispute. As a result, the former Yugoslav republic decided in 2018 to become North Macedonia, and a protocol on its entry into the North Atlantic Alliance was signed as early as on February 2019. The country will become a small part of the big military bloc by the end of 2019, Izvestia said.