Norman Logistics Sp.zo.o.: Poland – a role model for the Baltics in uprising economy and development of successful IT projects 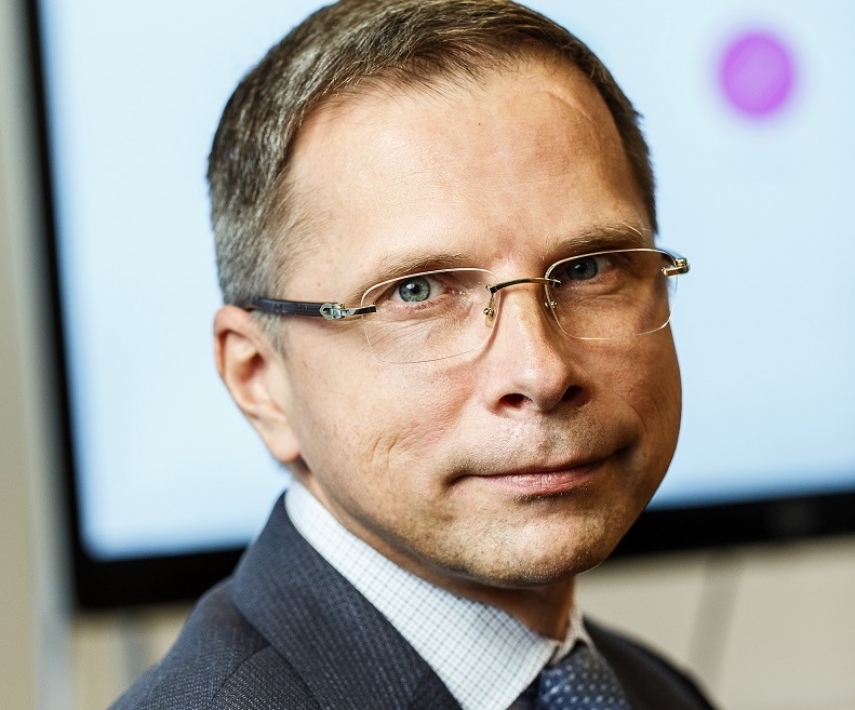 Being aware of the present situation of Poland – the growing economy and constantly increasing export indicators* - it is difficult to admit that it was once a country tired of wars that made it weak. At present it is not only the most rapidly growing economy in Central Europe, but also among the European leaders regarding the development of successful IT projects, tells Rolands Petersons (Pētersons) (Latvia), Member of the Board of Norman Logistics Sp.zo.o.

Only within three decades the economy of Poland has been completely restored, it has avoided also global crises that considerably affected other European countries. “The miraculous growth of the economy of Poland has been visually pointed out in the review published by political reviewer Jan Cienski in politico.eu** . He studied in Poland in 1987, and he remembers the conditions of that period, and is aware of the situation now. He recalls that there was the deficit of goods at stores, as well as it was confusing to visit any canteens, where the menu was merely a decor, because, in the end, you had to order the only meal available. He emphasizes that present Poland is a completely different country, and it would be difficult to believe the changes, if he would experienced them himself,” comments Rolands Petersons.

During the fourth industrial revolution era Poland has obtained one more title – a startup super power. During the last years there have been many successful and profitable IT projects developed in the country, including Google Campus Varsawe. There have been several successful startups developed in Poland, for example, - social training network Brainly. Every month the number of its unique users in more than 35 countries reaches tens of millions. The new talents of Poland have developed successful IT projects also in the fields of health care, data analysis and tourism, becoming the successful entrepreneurs. At present the large segment of newly establish IT companies of Poland export their products and services, as well as employs labour force from other countries****.

Norman Logistics Sp.zo.o. is an international logistics company based in Poland since 2016. This company operates in Europe and also in many other major logistics centers in the world. The core business is a cargo brokerage, mainly marine cargo. Norman Logistics customers is significant EU companies which his production transport throughout marine cargo. And service providers is medium or large shipping companies. The mission of Norman Logistics is convenient logistics and one point service for the same price, individual and best quality approach.

Author: Rolands Petersons, member of the board of Norman Logistics Sp.zo.o.