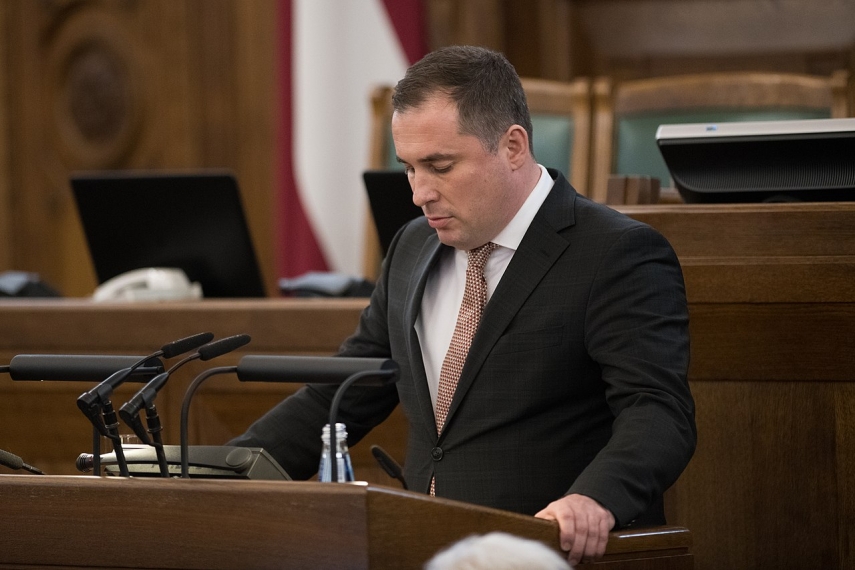 RIGA - There is no need to provide a new support mechanism for renewable energy producers to substitute the existing mandatory procurement component (MPC) system, economics minister nominee Didzis Smits (KPV LV) said in an interview with Latvian Television this morning.

“I believe that there is no need to provide a substitute for the MPC. We are a country in a development stage that is still quite far from the European Union’s average level. We need to buy and use energy that is profitable and sold for the market price. Wind farms will become profitable very soon if they are not already now, and solar batteries will soon be profitable as well. Let countries like Norway, Switzerland, the US and Japan, which are much more affluent than we, introduce these new technologies before they are profitable. I believe that we have to introduce then when they are already profitable,” said Smits.

The economics minister nominee believes that Latvia has many more pressing problems to deal with. “When we have money and do not know ho to spend it… we will be able to do such things. Today, we have much more urgent problems in my opinion,” Smits said.

He also believes that the MPC system had to be scraped already earlier. “This has been an embezzling of large amounts of public funds over the past decade. I do not need anyone to be jailed for that, but the unlawful support should be ended,” Smits said.