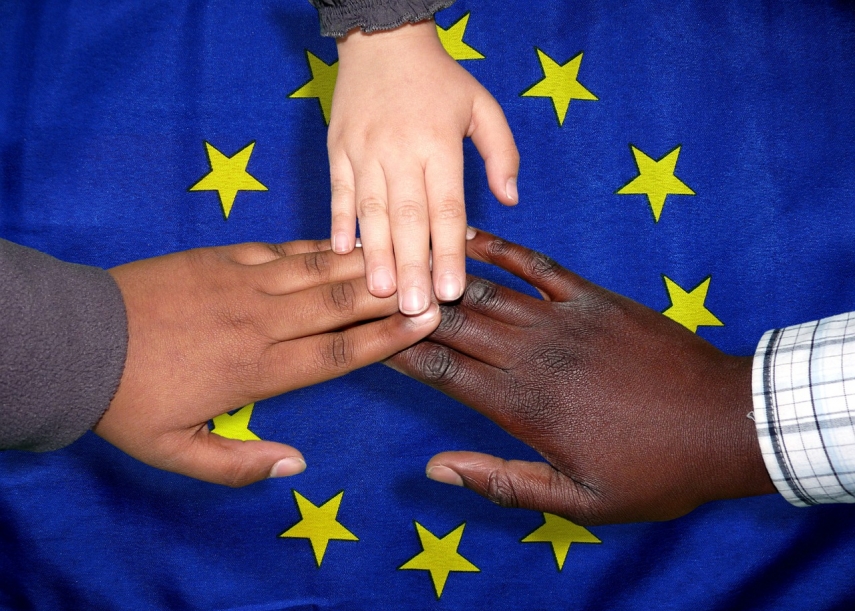 TALLINN – Estonia has accepted 206 so-called quota refugees under the migrant plan agreed by European Union member states in 2015 and regards that plan as having been conclusively fulfilled.

The 18 Syrians who arrived in Estonia earlier this week are the last quota refugees to be accepted by Estonia under the EU plan from 2015.

Of the 206 people accepted, 141 arrived in Estonia from Greece, 59 from Turkey and six from Italy.

According to the Estonian Ministry of Social Affairs, 88 of them are not in Estonia at present.

All six people who came to Estonia from Italy are originally from Eritrea.

Estonia pledged to accept 550 asylum seekers from Italy and Greece under the EU migrant relocation and resettlement plan agreed in 2015.

In accordance with the European Commission proposal from September 2017 concerning the resettlement of a further 50,000 people, Estonia also agreed to accept another 80 refugees within that framework over the next two years.

Hence the maximum number of people that Estonia is set to accept under the two plans is 286.