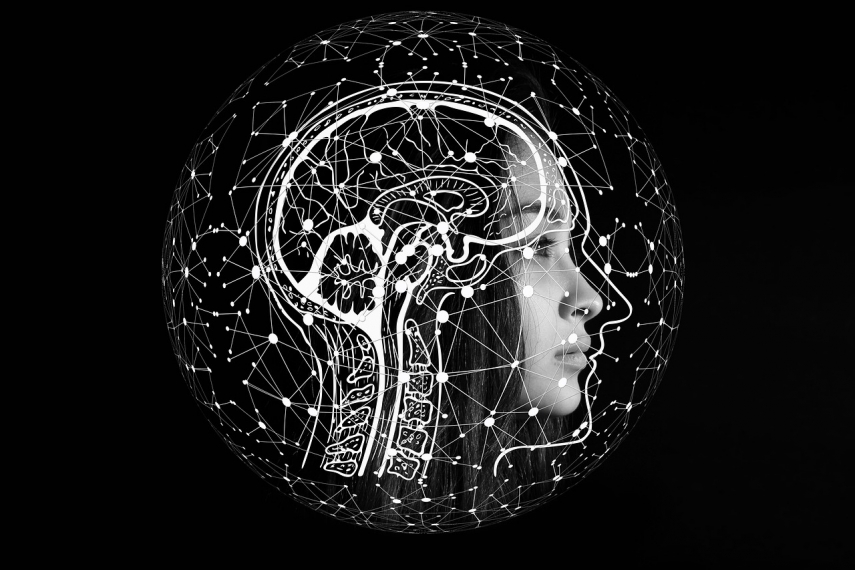 RIGA - With the development of augmented and virtual reality technologies, opportunities to manipulate people more effectively will open up, and it will become a fundamental problem, said Janis Sarts, director of NATO's Strategic Communication Center of Excellence, in an interview with Latvian Radio this morning.

He said that in the near future social networks will change - "metaverse" technologies will increasingly enter the lives of people active on the web, combining real life with the virtual.

"What we now use more on smartphones will already migrate to other technological devices, and if we see the impact that social networks, which we only look at, can have, then of course there is a concern that in environments where physical reality merges with digital reality, (..) the opportunities to abuse it and influence it will be much greater," the expert said.

Sarts warned that in a "metaverse" environment, it will be more difficult for many to distinguish the real from the fake, which will cause problems, especially when someone is interested in manipulating people's minds and perceptions. He added that the mentioned technologies enter our lives gradually.

When asked how it will be possible to fight against the negative side effects of these new technologies, Sarts answered that the same mistakes should not be made that were made when the current social media spread, that is, the regulation of the new environment, control mechanisms and the distribution of responsibility should be thought about in time - before these technologies have become widely available.

It is planned to speak in more detail about the mentioned issues today at at the upcoming conference called New Trends of Social Media, organized by the NATO Strategic Communication Excellence Center.