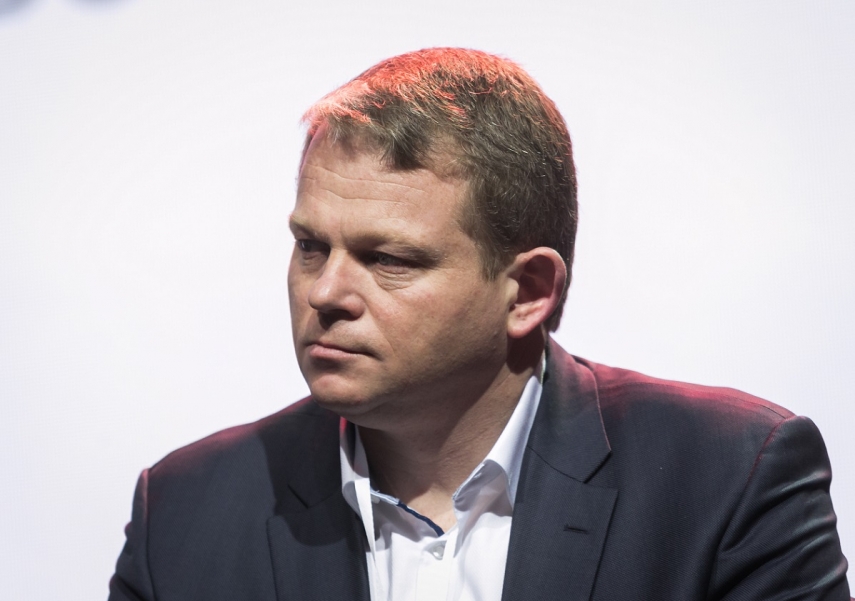 VILNIUS – New Lithuanian Agricultural Minister Andrius Palionis has promised to cooperate with Latvia, Estonia and Poland in the fight for higher direct payments to farmers in the EU.

“The minister and the ministry should gather everyone around one table – unite the forces of the Baltics and Poland to achieve higher direct payments,” he said, adding that if Lithuania is fighting for this alone, it will not win the battle.

As reported, the agriculture ministers from Lithuania, Latvia and Estonia agreed in May that during negotiations with the European Commission, the Baltic states will demand that direct payments to their farmers reach 100 percent of the EU average in seven years.