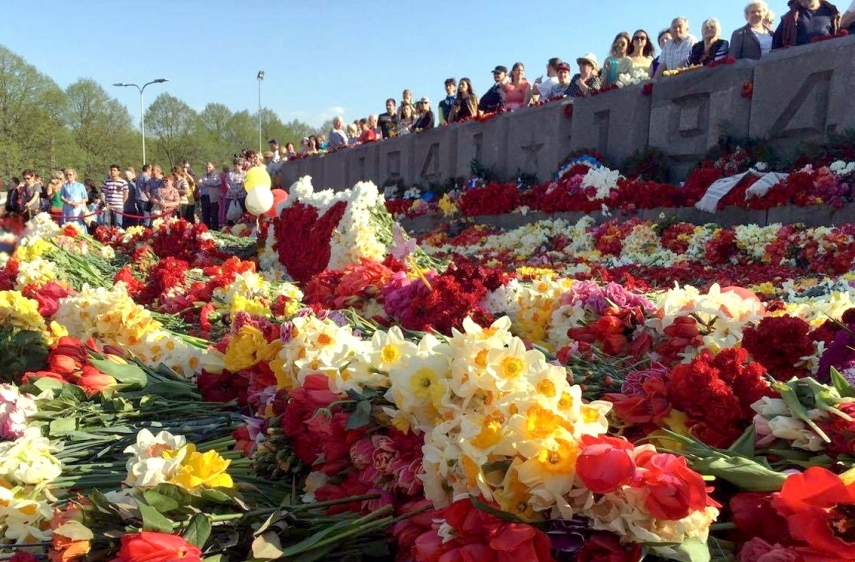 RIGA - New Harmony party has cancelled its event planned for May 9 in Riga after the local authority ordered the party to change the time and place of the event, LETA learned.

New Harmony had announced the so-called Immortal Regiment march from 12 noon to 2 p.m. The route of the march was planned from November 11 Embankment over the Akmens Bridge to Victory Park in Pardaugava.

Aira Smelde, a representative of the Riga City Council, told LETA that for safety reasons the party was ordered to rearrange the route of the procession so that it did not cross the River Daugava and to change the time of the event to 6 p.m. till 8 p.m.

The party was also offered to hold its march together with another Immortal Regiment march, planned by a private individual.

The party’s leader Janis Kuzins issued a statement to media in which he indicated that New Harmony already organizes a similar procession in Jurmala in the time period suggested by the city council. New Harmony therefore calls on its members and supporters to attend May 9 events in Riga individually or to join the Immortal Regiment march in Jurmala.

Like in previous years, various political parties and public organizations are planning to hold several events in Riga on May 9, which in Russia and some other former Soviet Union countries is marked as the anniversary of the Soviet victory over the Nazi army in World War II. Elsewhere in Europe, including Latvia, the defeat of Nazism is celebrated on May 8, the date that World War II allies formally accepted the unconditional surrender of the armed forces of Nazi Germany. On May 9, Latvia officially celebrates Europe Day.

Latvia's Russian-speakers widely celebrate the Victory Day on May 9 while ethnic Latvians tend to scorn this celebration because for Latvians this date means the beginning of the decades-long Soviet occupation.