NATO calls on Ukraine to continue its course, seek solution to conflict with Russia peacefully 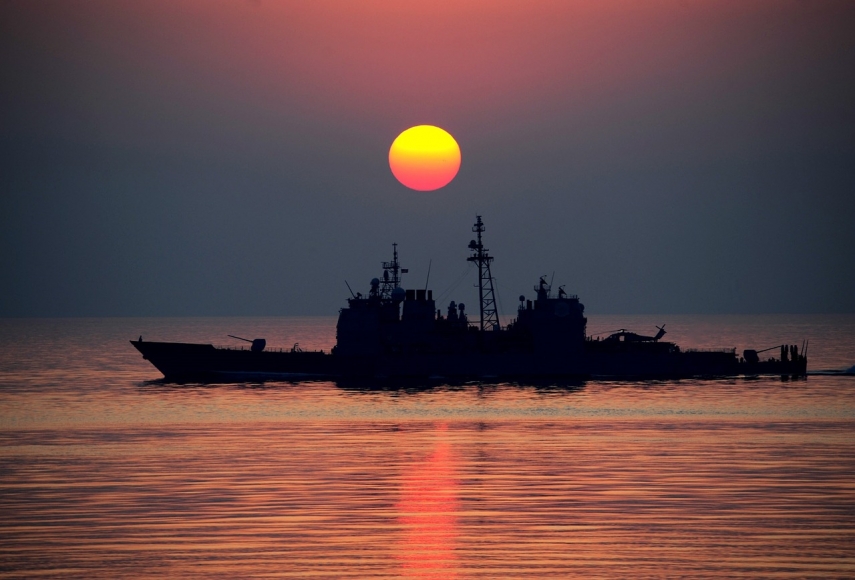 RIGA – The NATO-Ukraine Council today voiced support to Ukraine and called on it to continue its course, seeking the solution to the conflict with Russia peacefully, Latvian Ambassador to NATO Indulis Berzins told LETA.

Berzins said that the council expressed NATO’s full support for Ukraine’s territorial integrity and sovereignty, including its full navigational rights in its territorial waters under international law. Berzins said that also Latvian President Raimonds Vejonis during his recent visit to Ukraine voiced the same stance.

Berzins said that NATO members are united in their stance.

As reported, Latvia condemns Russia's aggressive actions in the Black Sea and the Sea of Azov and urges Russia to end the blockade of navigation and allow for an unhindered passage of vessels, the Latvian Foreign Ministry informed LETA earlier.

The ministry said in a statement that Latvia reiterates its support for the territorial integrity and sovereignty of Ukraine and the inviolability of its borders, and calls on the international community to respond in a strong and consistent manner to Russia's aggressive actions.

Last Sunday, Ukraine accused Russian forces of shooting at and seizing three Ukrainian navy vessels in the Black Sea, as well as injuring six crew members, in a major escalation of tensions between the two countries.

After calling an emergency war cabinet on Sunday night, Ukrainian President Petro Poroshenko proposed imposing martial law in Ukrainian territory. This, however, does not mean Ukraine is declaring a war, the Ukrainian president said.